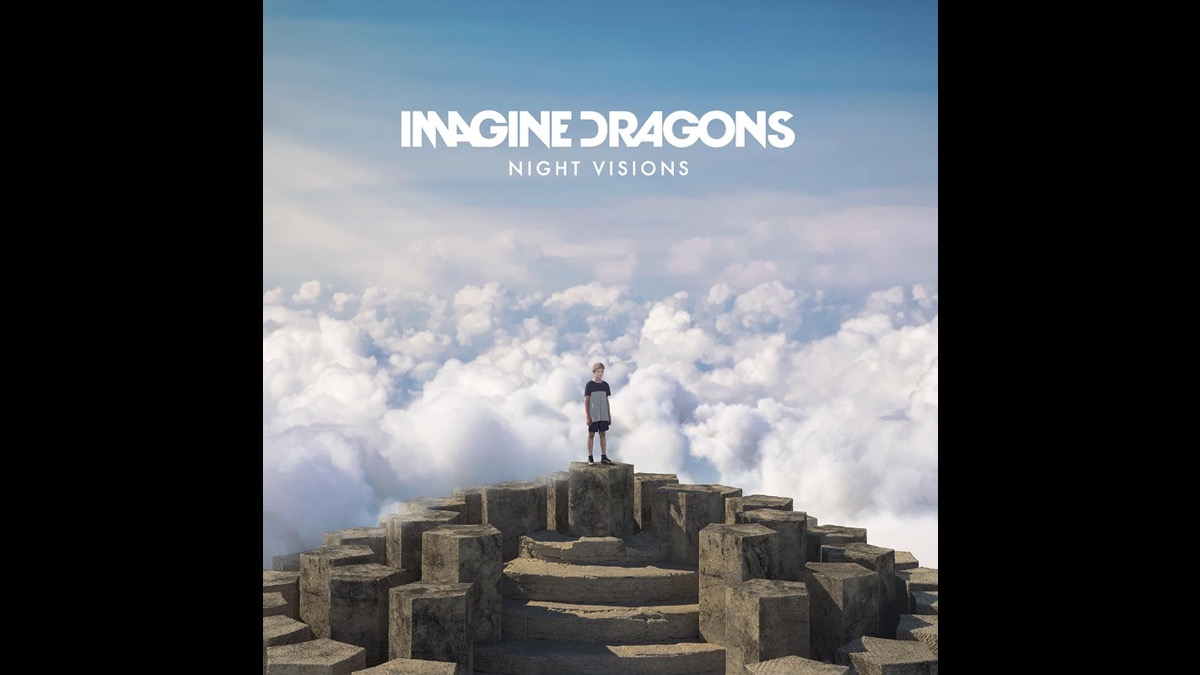 It notably boasts nine additional studio tracks and two previously unreleased songs, "Love of Mine" and "Bubble." In celebration of the release, the band has also released lyric videos for all 22 tracks on Night Visions (Expanded Edition).

The seven-times platinum Night Visions first arrived on September 4, 2012, paving the way for a bold new future for rock music. It bowed at #2 on the Billboard Top 200 and yielded some of the most impactful, inimitable, and inescapable anthems of the last decade. It has impressively eclipsed over 20 million in global consumption, while the diamond-certified Hot 100 Top 3 smash "Radioactive" (14x-platinum) garnered a GRAMMY® Award nod in the category of "Best Rock Performance" out of two nominations, including "Record of the Year." The record also occupied a spot on the Billboard Top 200 for 408 weeks.

Said the band of their momentous debut album, "Night Visions is more than an album. It is a documentation of the moment when we, as Imagine Dragons, collectively found ourselves. The process of creating Night Visions was all about sacrificing of the self in order to invest in the group and the music. It changed our lives forever."

Last week, the band released the never-before-heard demo "Love of Mine" and an accompanying animated music video. The band also launched an interactive website to celebrate 10 years of Night Visions. Check it out here.

Imagine Dragons are currently out on a massive US Stadium tour in support of their most recent release, the double-disc opus Mercury - Acts 1 & 2 (KIDinaKORNER/Interscope). The 32-track epic album debuted on Friday, July 1st, and marks the boldest artistic statement of the band's career thus far. Executive produced by Rick Rubin, the double album includes hit singles "Enemy" and "Sharks." Most recently, the band's current single "Bones" went #1 at Alt Radio.