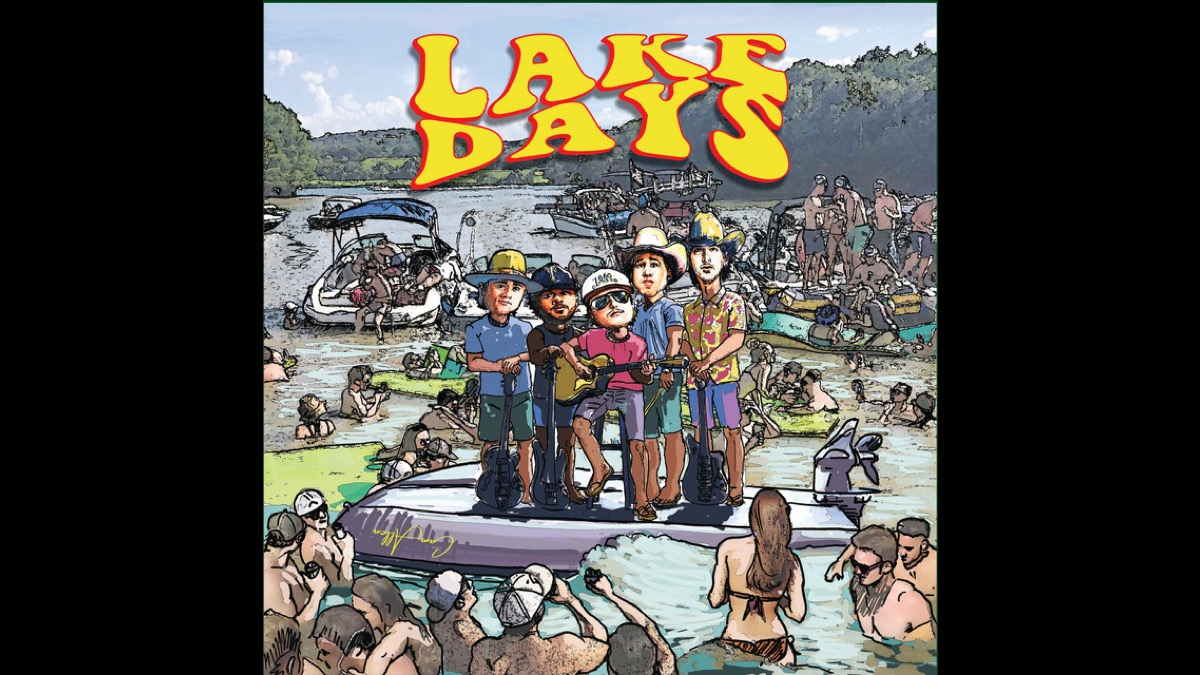 Season 19 American Idol alum Cam Allen recently released his new single and video, "Lake Days", and to celebrate we asked him to tell us about the song and the clip. Here is the story:

The whole creation of "Lake Days" in its entirety was pretty dope. The song just about wrote itself as we were sitting around getting excited about the summer coming up. My friends and I were so ready to hop on a boat and relax. So, I figured why not, it's about time to write a song about that feeling. So, with that, I created something that we could blast out there on the lake. Something that's for everyone.

When we recorded the master, we brought a group of our friends into the studio to sing the crowd chorus section - that was one of my favorite recording experiences thus far. I wanted to create an authentic sound of a group of people just having fun together to be captured on the track. Lake Days has had a lot of success thus far which proves that we made the perfect choice.

Filming the music video was one of the craziest experiences of my life. We literally spent nine days at the lake preparing for the video and only 1.5 days of filming. It was one of the hottest days of the summer, making our efforts even that more intense. After our full filming day, we ended that evening with a live concert performance at an outdoor venue on Lake Texoma. We were all cramping during the show from going so hard all week long, but we pulled through. Funny story, the venue sold out of beer at midnight because the house was so packed. Guess we did it right!
Basically, in short, the entire "Lake Days" music video was us literally just living out the song - out on the water every day with friends, getting sunburnt, being hungover, and doing it all over again the next day.

Hearing is believing. Now that you know the story behind the song, listen and watch for yourself below and learn more about Cam here