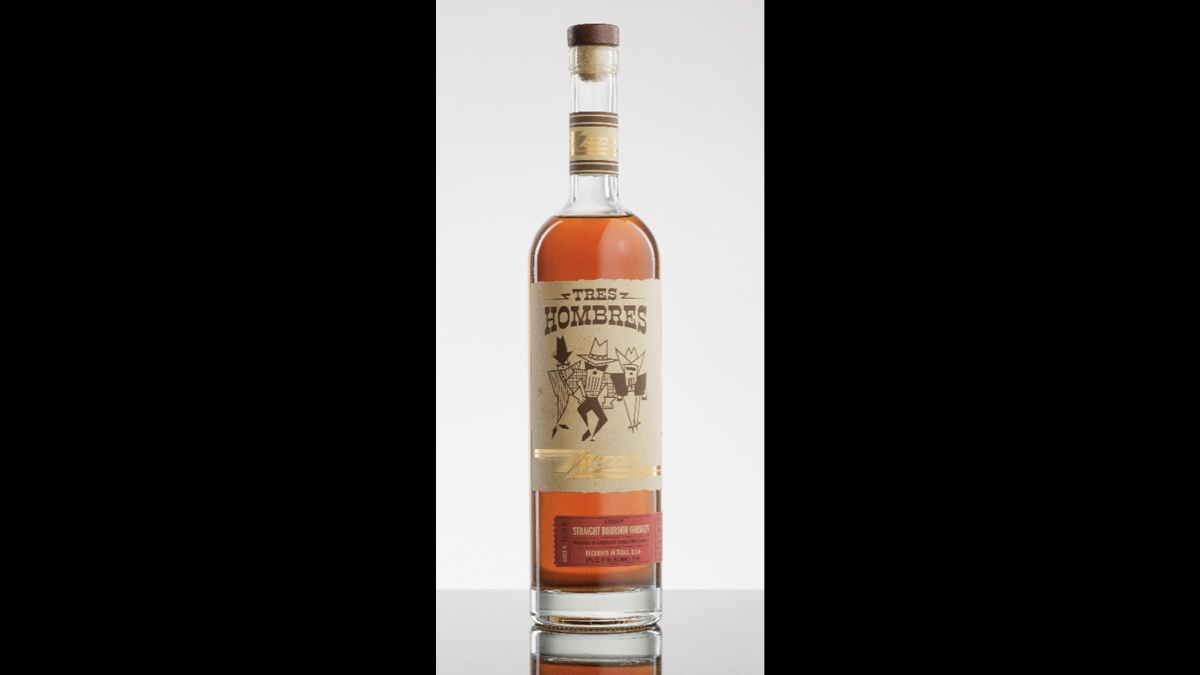 Tres Hombres Bourbon will be available beginning this week at select retailers in Austin, Dallas and Houston and is made from 3 classic grains, 3 distinct mashbills, and 3 fierce years baked in the Southern heat - harkening back to classic Southern blues, amplified by the crunch of Texas rock n' roll, and saturated in the tone of American Single Malt.

“The launch of our 2021 Texas Whisky was an overwhelming success,” said Carl Stubner, Manager of ZZ Top. “Welook forward to sharing this new sweeter expression with our fans and friends to enjoy raising a glass to followers of good whisky across the country.