He Is Legend Premiere 'Honey From The Hive' Video 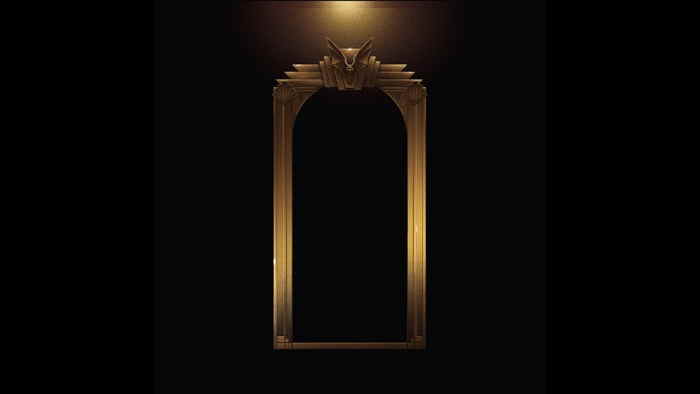 He Is Legend have shared a music video for their new song "Honey From The Hive", which is one track on their new double single that also features the song "Sour".

Both songs will also be included on the band's forthcoming album, "Endless Hallway", which will arrive on November 11th. They said of the record, "This album is a testament to our band's endurance.

"It is easily our most aggressive album to date, born and bred from the odd shift in the world that affected everyone. We have always used our music as an outlet, and no better time than when the world felt so much like an Endless Hallway."

They said of the new double single tracks, "'Honey From The Hive' continues to showcase the onslaught of sonic power we have created on ENDLESS HALLWAY. It's a tune that feels familiar and new at the same time, with more twists and turns than a Stephen King book.

As for 'Sour,' it is probably one of the more palatable tunes from the Hallway yet still has that arena rock, rallying cry sound we always push ourselves to deliver." Watch the video below:

He Is Legend Premiere 'Honey From The Hive' Video

He Is Legend Frontman Has Been Sick For A Year

Original He Is Legend Guitarist McKenzie Bell Dead At 35

He Is Legend Release 'Boogiewoman' Video

He Is Legend Music and Merch

News > He Is Legend