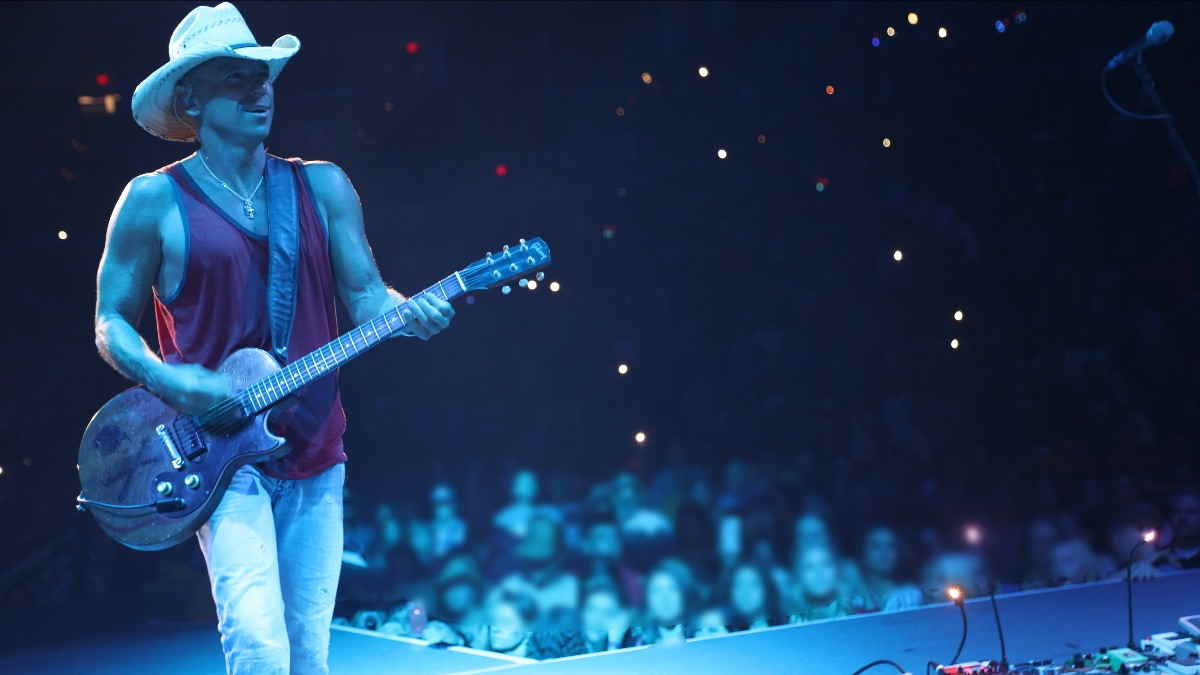 Kenny Chesney has announced that he will be returning to the road next spring to launch his I Go Back Tour, and he has shared the initial dates for the trek.

The tour will focus on the markets that helped launch his career. It will kick off on March 25th in State College, PA at the Bryce Jordan Center. "I remember coming up, the craziness of so many of those dates.

"Markets where people were using chain-cutters to get onto the lawn because we were so sold out in the Carolinas... and that's a kind of energy that should never be left behind. For all those fans - based on how good last year felt - I want to bring what was coming off that stage to you, where you are, so we can all have that kind of experience together!"

The tour follows his successful Here And Now Tour where he played to over 1.3 million fans at 21 NFL stadiums this year. He had this to say, "When a year is as hot and alive as 2022 was you don't want to try to recapture that magic. Or maybe it's me. I still have the sounds of diesel engines and No Shoes Nation in my head - and that made me ask, 'What else could I do? What would be something that would put me every bit as much in the music and give No Shoes Nation another reason to believe? How can we reach those people who might not come to stadium shows, who live a little off the obvious path, but who love this music every bit as much...

"And that's when it hit me: 'I Go Back.' That song is about holding all those things that shaped you very close, recognizing how special they are - and keeping them alive any way you can. So, I decided that rather than just go repeat what we did, I wanted to take this band and these songs to a lot of the cities we played on our way up! Let's call the tour I Go Back - and do just that."