Foo Fighters Rock 'Waiting On A War' On The Tonight Show 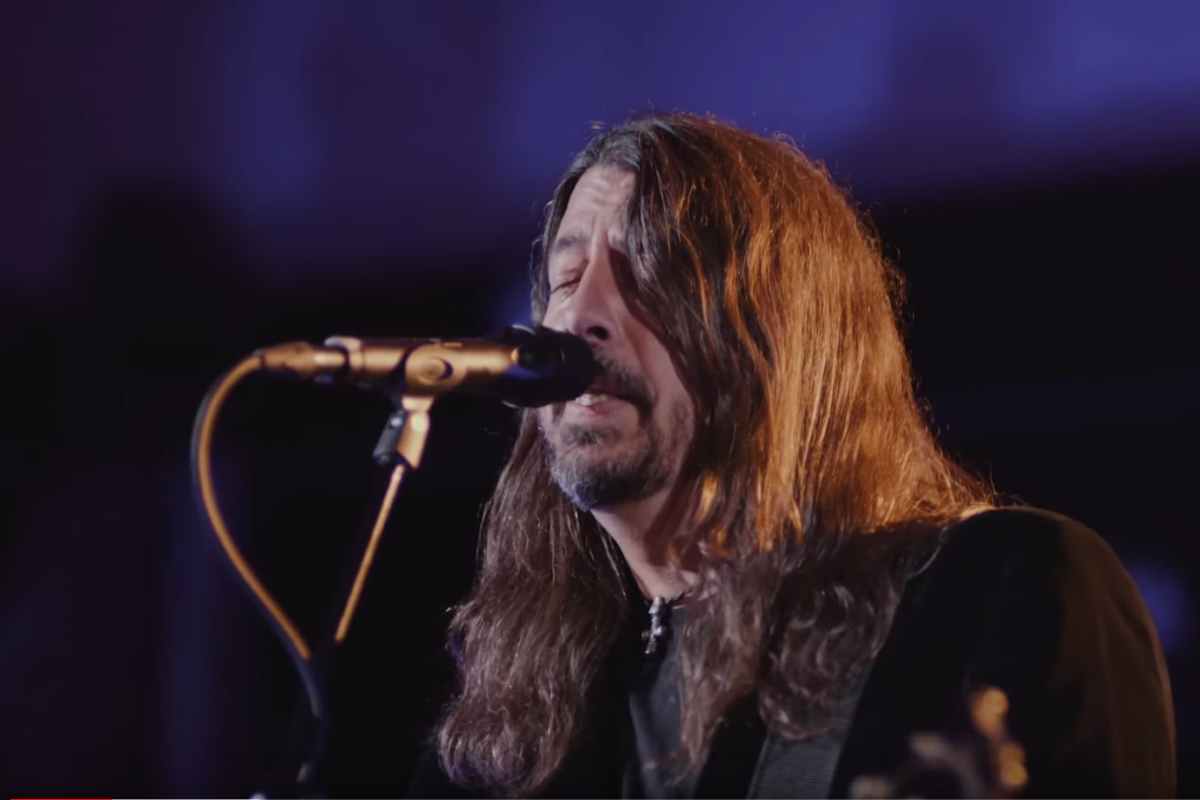 Video still from the performance

The Foo Fighters celebrated the release of their new album "Medicine At Midnight" by appearing on Monday night's episode (February 8th) of The Tonight Show Starring Jimmy Fallon".

The band performed their single "Waiting On A War" and the show has shared video footage for those that missed the broadcast. Frontman Dave Grohl also sat for an interview with Fallon.

Grohl previous shared the inspiration for "Waiting On A War". He said, "As a child growing up in the suburbs of Washington DC, I was always afraid of war. I had nightmares of missiles in the sky and soldiers in my backyard, most likely brought upon by the political tension of the early 1980's and my proximity to the Nation's Capitol. My youth was spent under the dark cloud of a hopeless future.

"Last fall, as I was driving my 11 year old daughter to school, she turned to me and asked, 'Daddy, is there going to be a war?' My heart sank in my chest as I looked into her innocent eyes, because I realized that she was now living under that same dark cloud of a hopeless future that I had felt 40 years ago. I wrote 'Waiting On A War' that day.