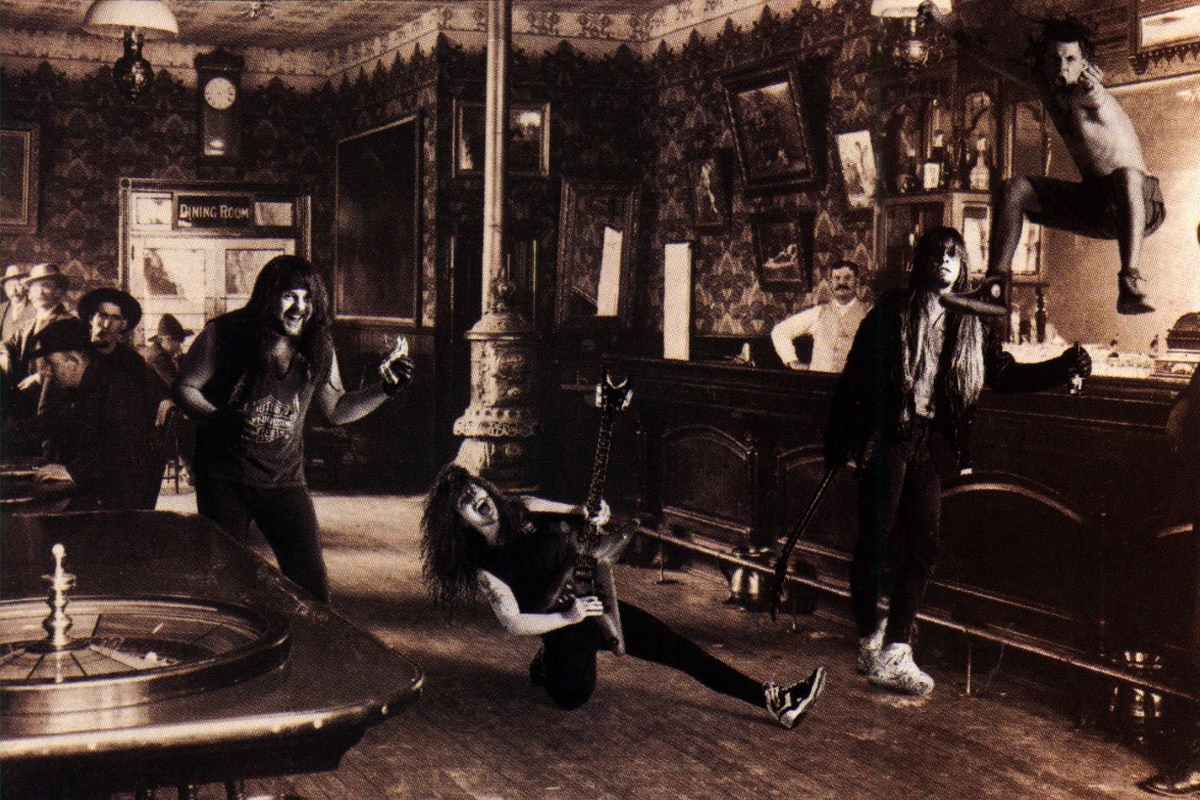 Pantera's Rex Brown discussed the idea of a reunion with frontman Philip Anselmo that would be a tribute to the band's legacy and that if it did happen, it would not include Zakk Wylde.

The former Ozzy Osbourne guitarist has expressed his desire to part of a Pantera reunion for quite some time. The idea orignally was for the three surviving members, Anslemo, Brown and Vinnie Paul Abbott, to play with Zakk taking the place of Dimebag. Vinnie Paul passed away in 2018.

Rex spoke with Eonmusic and was asked about how popular he would expect such a reunion to be. Brown responded, "It would be sold-out stadium shows.

"Offers still come in for Philip and I to do it if we wanted to, but if you don't have the other guys in the band, it's not going to sound the same. If we were ever to do something like that, it would have to be spot-on, or I wouldn't do it. It would be a tribute."

He was then asked about the idea of Wylde playing guitar and Rex responded, "It's going to come up, and it wouldn't be Zakk Wylde, I guarantee you that. I've just put it out there so we can get on past it."