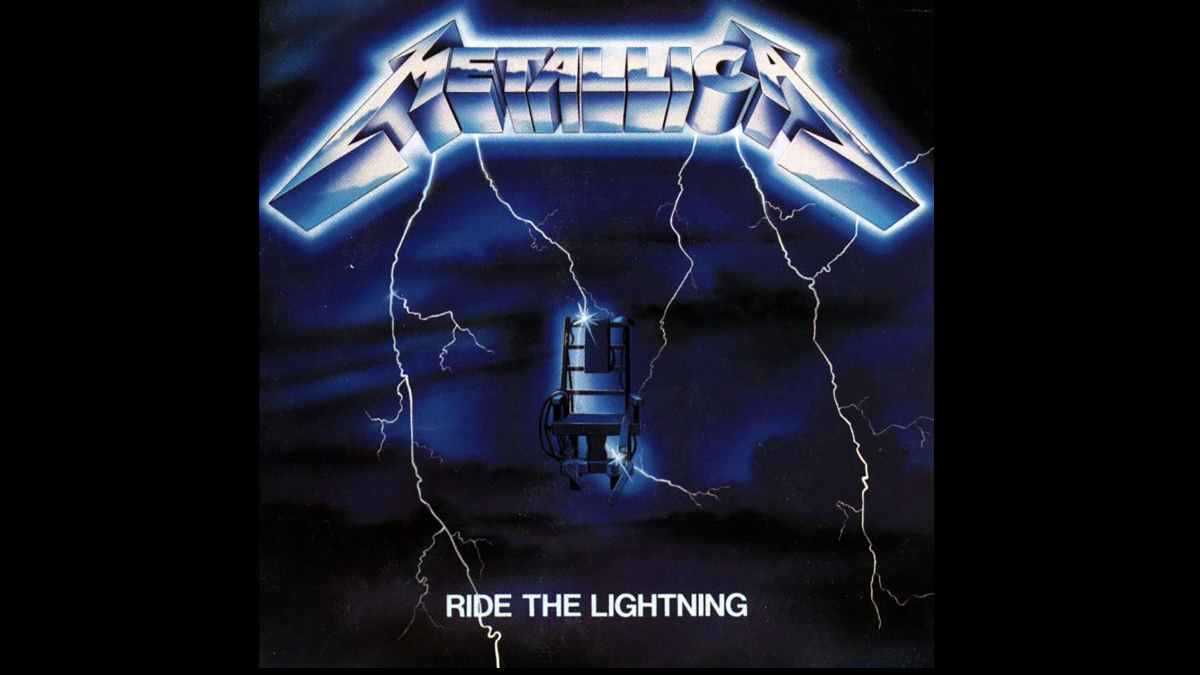 (hennemusic) A new series of vinyl reissues has helped Metallica make US chart history after the legendary metal band captured all top 5 spots on the vinyl albums chart.

The band 's newly-remastered, colored vinyl editions of their classic albums recently made available via Walmart have helped Metallica secure the Top 5 spots on the Vinyl Albums chart; according to Billboard, the feat marks "the first time that an artist has claimed the entire top 5 of the #VinylAlbums chart, dating to its launch in 2011."

As part of the Walmart series, the group also made a new edition of 2016's "Hardwired...To Self-Destruct" available for fans. Stream the "Ride the Lightning" classic "For Whom The Bell Tolls" here.