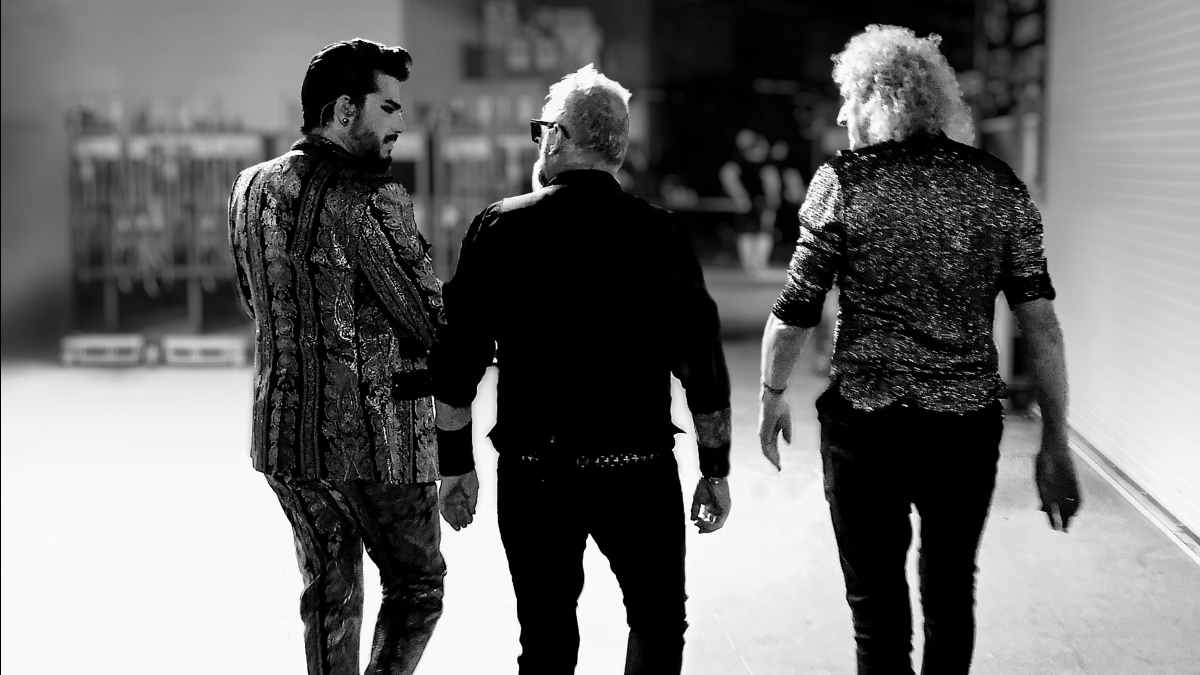 Queen + Adam Lambert have announced that they have once again been forced to postpone the European and UK leg of their Rhapsody World Tour due to the pandemic, but they have also added new stops to the rescheduled trek.

The band had this to say about their change of plans, "Under continuing Europe-wide Covid restrictions there's no possible way the tour can go ahead as planned for this year. The prospect of again not being able to look forward to performing and getting to experience those wonderful audiences is just heart breaking."

The new dates will feature 29 shows and will be kicking off in the UK at the Manchester MEN Arena on May 30st and 31st. Two new stops have been added at Glasgow's Hydro on June 2nd and 3rd.

The tour will still include a 10-night residency at London's The O2, as well as a pair of concerts apiece in both Manchester and Birmingham (and now Glasgow).

"After starting off 2020 with an amazing run of shows playing to audiences of upwards of 50,000 in a single night," say the band, "the cancellation of the Europe shows that should have followed last summer was a huge disappointment."

Brian May added, "Those incredible scenes at those concerts now seem like an impossibly distant dream. One minute we are out in Australia strutting our stuff and interacting with thousands of happy people, next minute we are stuck in the house.

"We were so lucky to be able to complete that tour, running just ahead of the wave that was about to break on us." See the new tour dates below: