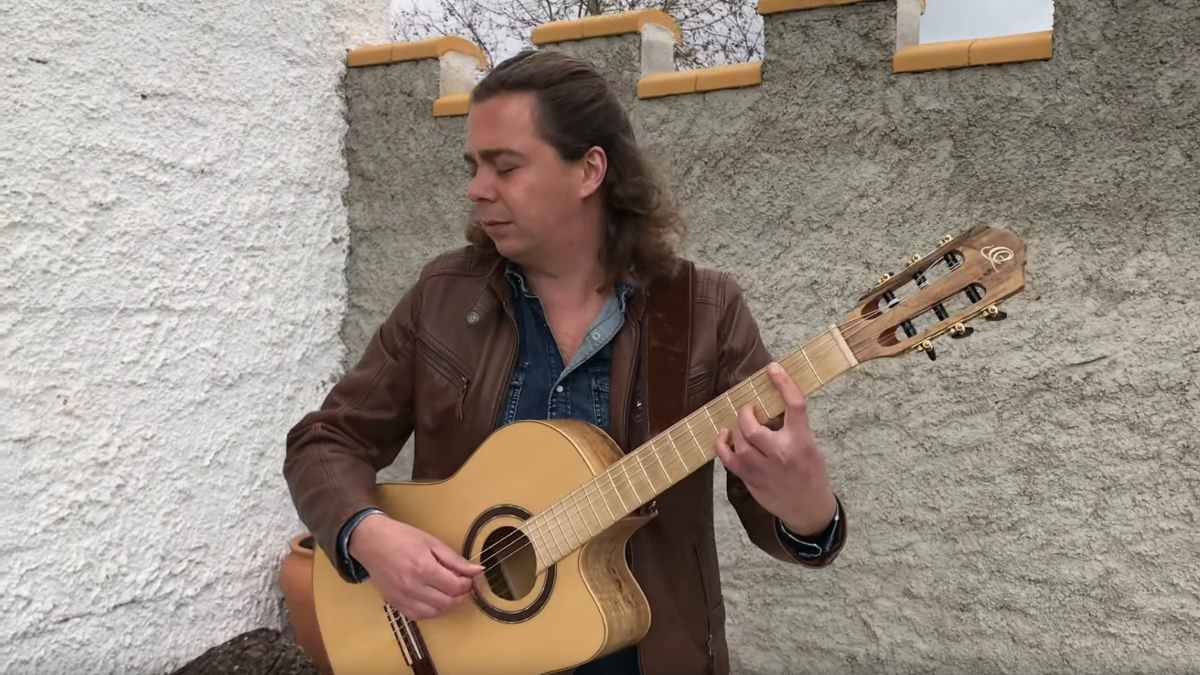 Zwijsen says in the video description, "Don't Stop Believing, the original, was released in 1981 with Steve Perry on vocals (who also wrote the song). Journey published multiple live versions, such as Live in Houston - Escape Tour 1981, Live in Japan 2017, Live in 2009, and UNICEF Won't Stop with Arnel Pineda on vocals.

"This Guitar Cover aims at playing the Guitar parts including Guitar Solo, piano parts, Vocal Melodies and all other essential parts at the same time." Watch the cover video below:

Journey In The Studio For 'Escape' Album's 40th Anniversary

Journey Release 'The Way We Used To Be' Video

Journey Preview New Single 'The Way We Used To Be'