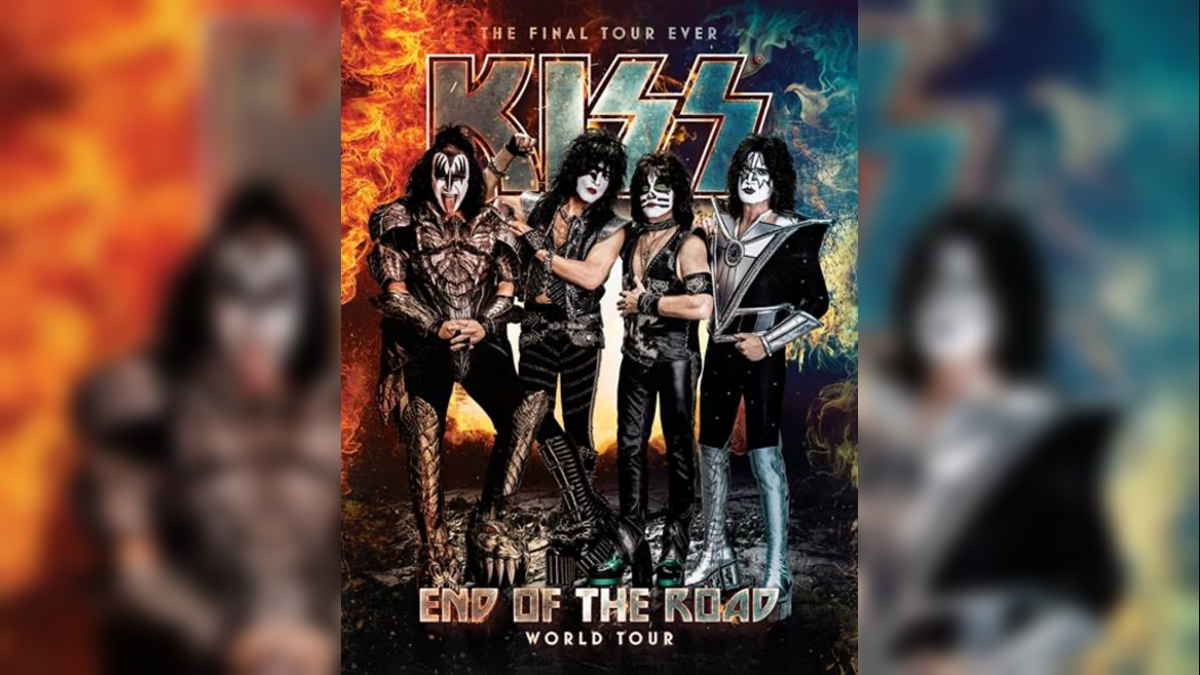 End Of The Road Tour poster

KISS frontman Paul Stanley does not rule out the possibility of the band playing any one-off shows following the final concert of their current farewell tour.

Paul was asked if the final concert of their End Of The Road Tour will really be the band's last show during an interview with Yahoo! Entertainment and he responded, "I really can't say. But it is the last of any kind of regular shows or touring.

"It's just time. And in the same way, it's time consuming. And physically, it's grueling to do what we do. Hell, if I could go out on stage in my jeans and a t-shirt, give us another 10, 15 years easily.

"But what we do is a whole different sport. I mean, we're athletes; we're running around on stage with 30, 40, pounds of gear, and it's not possible to do it that much longer. So we're not like other bands.

"So, will we do more shows or one-offs? I really have no idea. But this is a real clear mindset that the touring days and doing those kind of shows, that's over."

The End Of The Road Tour was originally set to conclude with a show in the band's hometown of New York City in July of 2021, but was pushed back due to the pandemic.

Stanley spoke about that and he also revealed that an announcement about their new final show will be coming soon. He explained, "This tour, interestingly, seems to go on forever. That's because we lost two years to COVID. People go, 'Oh my God. This tour...' Well, yeah, there's two years that didn't count.

"And it's a big world. So, there've been some countries that I thought we were finished with, and the fans and the promoters wanted us to come back. So we have shows to do.

"The end is in sight - more so than some people now. But we'll have an announcement about that in the not-too-distant future." Watch the full interview below: