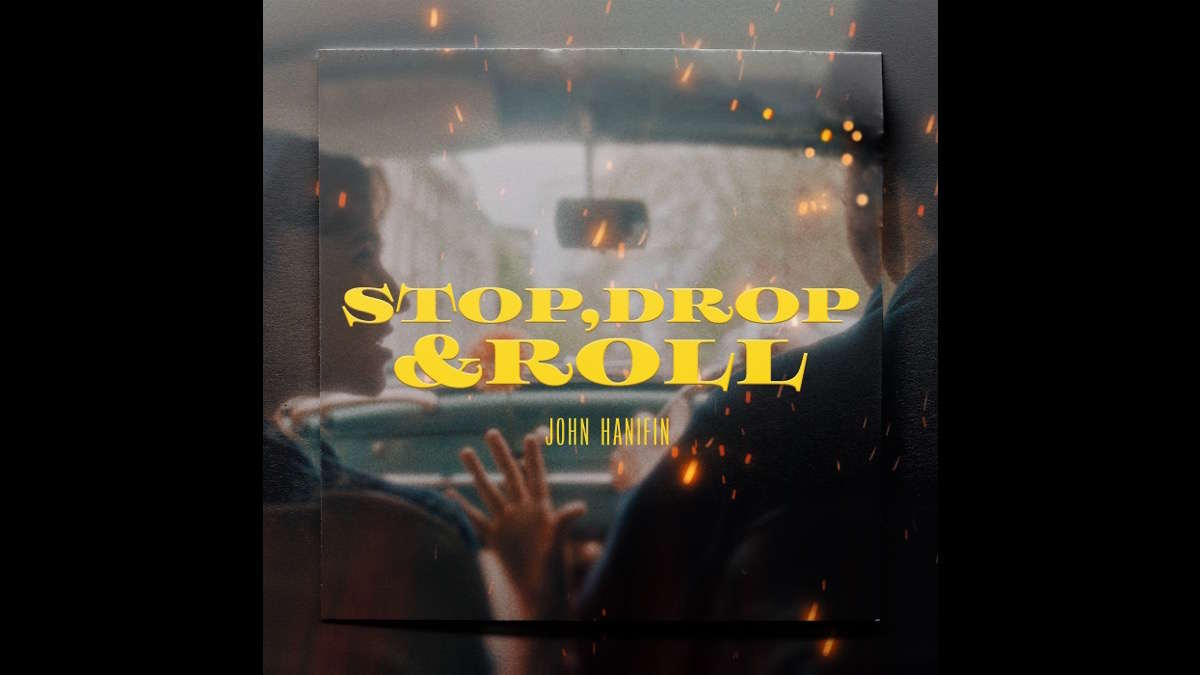 John Hanifin just premiered a music video for "Stop, Drop & Roll", the first single from his forthcoming album, "Clean House" (out April 21st), and to celebrate we asked John to tell us about the song. Here is the story:

Since I could not find a way to progress with this guitar motif, I have been haunted by it for years. My mind was reminded of a quote I once heard which stated "you never write what you know" so I began by producing the track as if it were for someone else. I was able to take a step back once I created the hiccup syncopation with the 808 & kick simply dancing around each other in sync, and suddenly there it was - "the hook".

The cello has many theories that explain why people love it so much, and my favorite is the simplest one of all - it's the closest instrument to the human voice. To better serve this all too familiar human plight, I could not pass up the opportunity to stack 'em' in the bridge and let them cry in the final chorus.

Having the opportunity to film "Stop, Drop & Roll" in London was one of the most amazing experiences of my life. Seeing people I had never met before vibe to my track that no one had heard before was exhilarating to say the least. The Moth Club was beyond accommodating, the cast & crew were incredible, and it was incredible to see people I had never met before come together to support my work. In my record Clean House, I reverse how I used to approach looking back on my past by conceptualizing time in a reversed way. Canto Studios UK and I discussed in depth prior to filming what better way to serve that concept than with a video where people can watch me as I watch myself. I am thrilled with this video because Orla and Charlie (the lead actors) were exactly like me. For me, it was a truly humbling experience that I'll never forget. As it turns out, Ebenezer Scrooge was not the only one who was able to journey back to London's past.