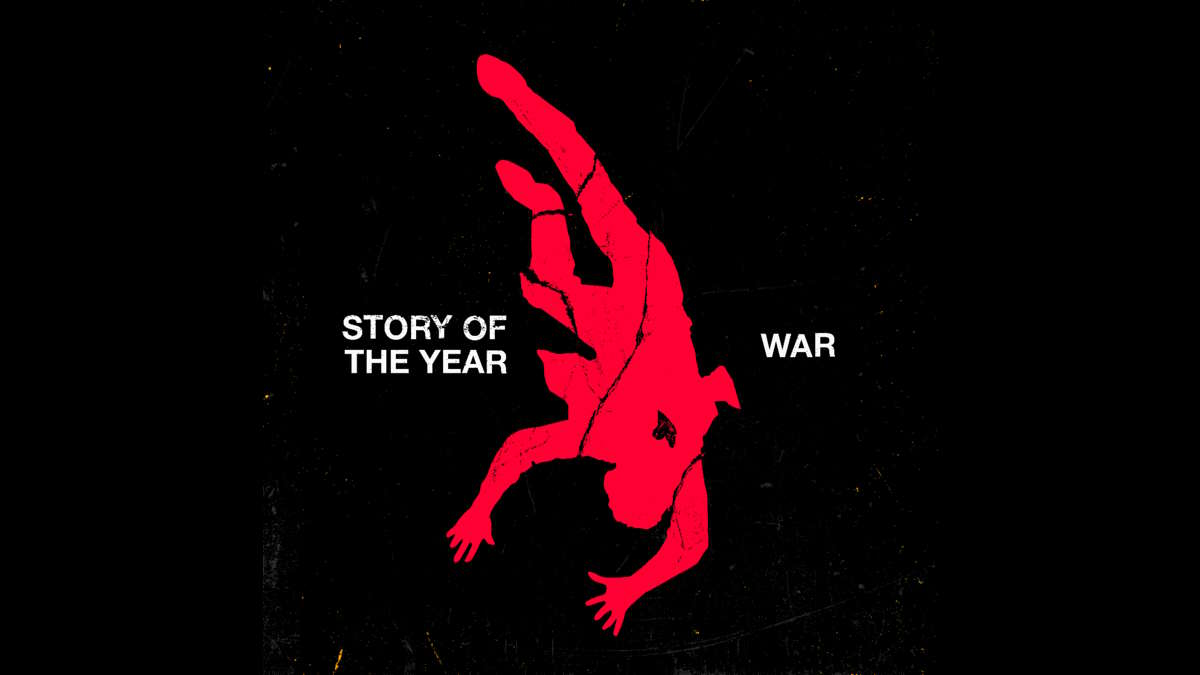 Story Of The Year have premiered a music video for their brand new single "War", which comes from their forthcoming album, "Tear Me To Pieces" (out March 10th).

The band will be celebrating the album's release with a hometown release show, taking place on March 11 at The Pageant in St. Louis, MO. Tickets are on sale Friday, January 20 at 10am CT.

Guitarist Ryan Phillips had the following to say about the new single, "'War' is about a person hellbent on getting revenge and ultimately finding no peace in the process.

"Lyrics like 'this game will kill you in your sleep' directly refers to the mental toll of trying to get revenge on another person: it winds up consuming you and ultimately destroys any your life and any chance of a present, balanced existence."

Phillips said of the album, "I think this album will be a defining moment in our career. When our fans hear it, they'll be like, 'Oh, sh*t, these dudes are ready to go!' This is the sound of a band putting everything into it. If a new band came out with this album, I'd be texting everyone in my band about it." Watch the video below:

News > Story Of The Year