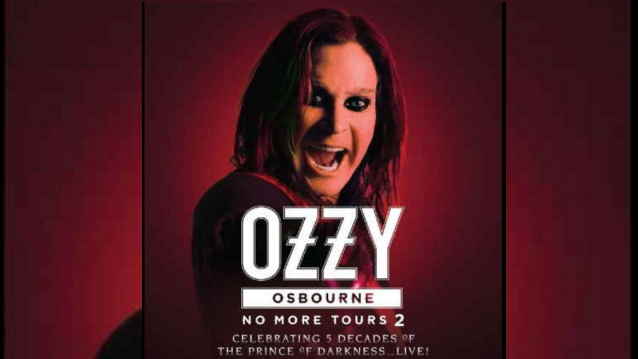 Ozzy Osbourne revealed in a recent interview that he is still struggling with health issues following his fall at home in January of 2019, but he is determined to return to the stage.

The metal legend was forced to postpone his planned farewell tour due to the injuries suffered in the fall, where he dislodges rods that had been placed in his back and neck.

He spoke about his recovery from the accident during an appearance on his SiriusXM radio channel Ozzy's Boneyard. He said, "That was nearly four years ago. It is really awful what is going on. It is a nightmare. Sometimes I forget. I am lying on the couch, go to get up and I cannot do that any more.

"My sense of balance is all over the place. I have physical therapy and am trying to do things on my own. Progress is... f***ing hell, you have no idea. The thing is my head is alright, my creativity is okay, my singing okay, but I just can't f***ing walk much now.

"But I am determined to be back on stage even if I am nailed to a board with wheels on it."