Singled Out: Delta Wires' If Somebody Told Me 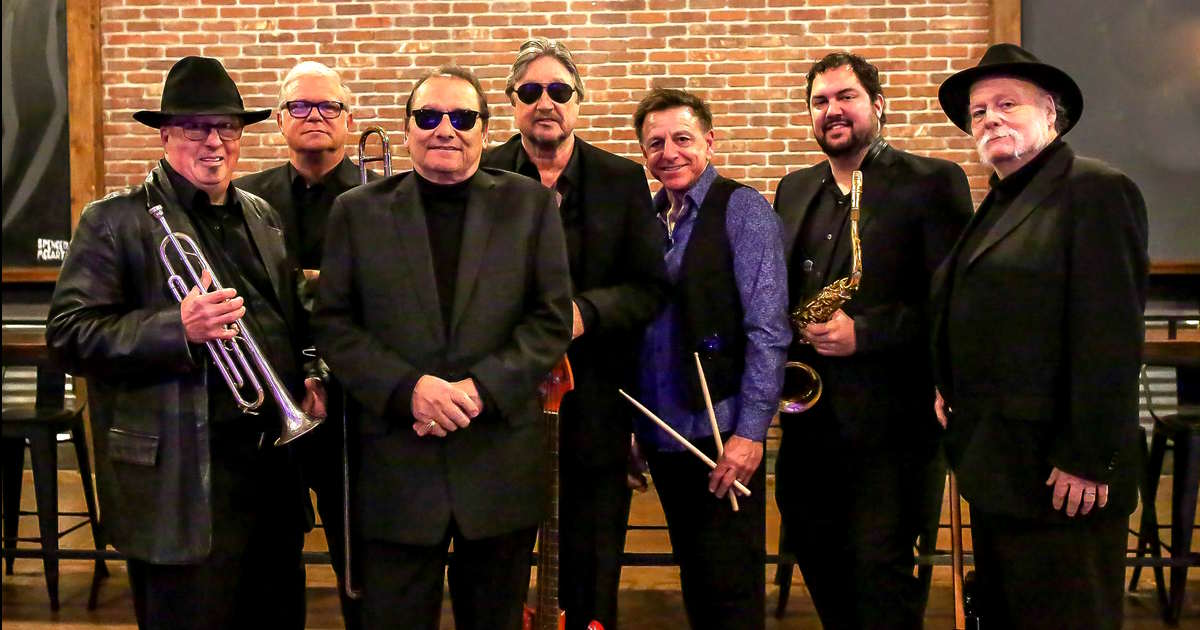 Bay area blues rockers Delta Wires just released their new album, "If Somebody Told Me", and to celebrate we asked Ernie Pinata to tell us about the title track. Here is the story:

As we go through life hoping it to be like a Hollywood movie, it doesn't always turn out that way. We can hit bumps in the road that change our story to a less pleasant one.

My father had two boys. I did the same, the older boy became an Eagle Scout and earned two Masters Degrees. The younger boy, although talented and very smart, had more going on in his head than he could process or handle. We did all we could to get help for him, but inevitably he was done at 21. He took his own life.

When you have children, they become the focus of your life. Nothing is more important. You want them to live long, happy lives. You certainly don't want to outlive your children. When you lose one, the sorrow is unbearable. It never goes away. People see catastrophes happening to other people, never thinking it could happen to them.

If Somebody told Me, is about how losing my son affected me.

Related Stories
Singled Out: Delta Wires' If Somebody Told Me