5 Seconds of Summer Stream New Song 'Me, Myself & I' 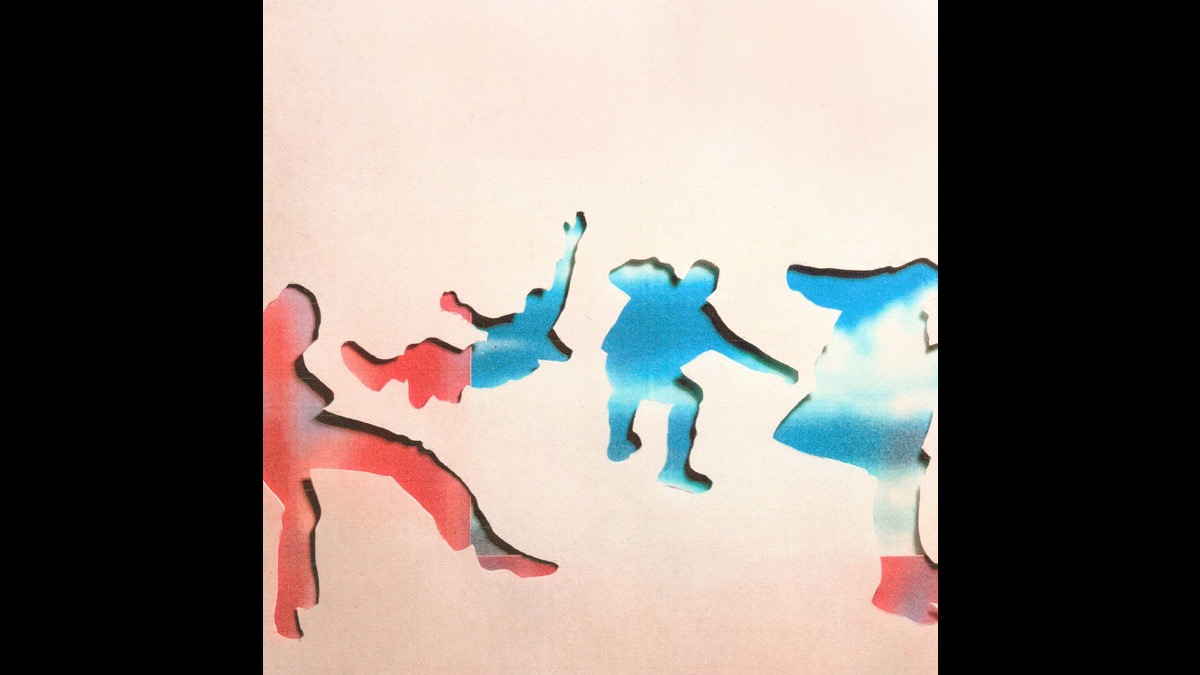 5 Seconds of Summer are streaming their brand new single "Me, Myself & I" and they will be releasing a music video for the song this Friday, May, 13th at 2pm PT/5pm ET on YouTube.

Luke had this to say about the new single, "'Me, Myself, and I' is a really exciting song for us to have on the record that we've spent the last two years making. We're all big fans of Jon Bellion and when he sent us the idea, we instantly connected with it.

"So much of what we had been writing lyrically was extremely introspective and this song fit like a puzzle piece with the rest of the album. We then ended up finishing it with Jon, Jason, Pete and Mick.

"'Me Myself and I' explores the emotional cycle of feeling like you can do everything on your own and that you don't need anyone else, but eventually realizing that sometimes you push away the best things in your life. We love this song and hope other people connect with it as much as we do." Stream the song below:

Related Stories
5 Seconds of Summer Stream New Song 'Me, Myself & I'