A Place To Bury Strangers Premiere 'Don't Save Your Love' Visualizer 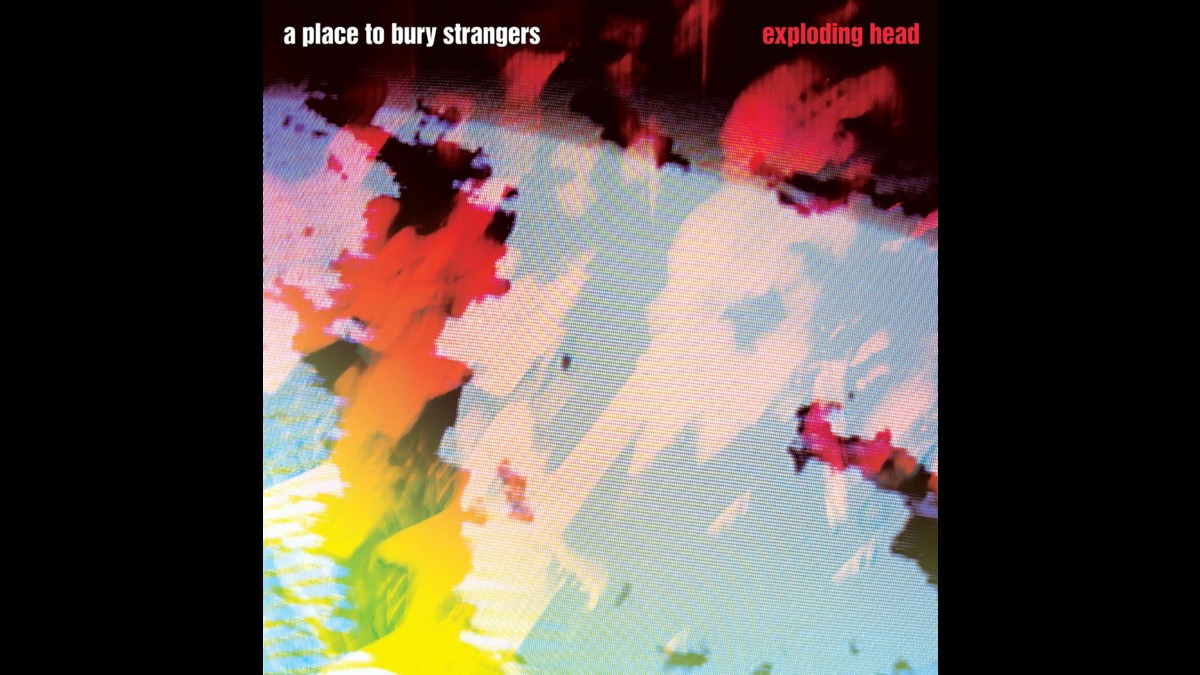 (Chummy) A Place To Bury Strangers have premiered a visualizer for the newly remastered B-side "Don't Save Your Love," off their forthcoming expanded 13th anniversary edition of their 2009 sophomore album "Exploding Head" (due out October 21st on Mute/BMG).

The video was created by bandleader, vocalist, and guitarist Oliver Ackermann, featuring tour footage from around the world that he recorded in 2009.

"Don't Save Your Love" was originally released in 2010 as part of a benefit compilation, titled PEACE ─ a project from Barcelona-based DJs Buffetlibre, who donated all proceeds from the sale of the comp to Amnesty International's humanitarian aid projects. Regarding the track, Ackermann shares: "'Don't Save Your Love' was the new direction for the band, recorded right after Exploding Head. The times were changing and there was the possibility for anything. I wanted the band to be laser-focused on breaking down the preconceived ideas of this new wave of punk music that was coming out. I wanted the new direction to be more powerful and intense than ever before, and this was definitely augmented by Allen Blickle from Baroness' drums on this track."

Available now to pre-order in Deluxe 2-LP, 2-CD, and digital formats, the 20-track Exploding Head (13th Anniversary Edition) features newly remastered audio by Ackermann and ten bonus tracks (including rarities, unreleased material, and three blistering covers of tracks by Love and Rockets, The 13th Floor Elevators, and David Bowie). In conjunction with the announcement for the anniversary release (9/7), APTBS released the first single, the previously unreleased B-side "Take It All."

The limited-edition 2-LP set (available exclusively at the band's web store) is pressed on transparent clear wax and housed in a numbered gatefold sleeve, featuring newly designed artwork, 12" original cover art, and new liner notes by music journalist Tris McCall. The 2-CD set is housed in a reverse board 6-panel DigiFile and features a 16-page booklet with newly designed artwork, as well as McCall's liner notes. In addition, the newly remastered original 10-track album is being offered as a single LP and pressed on transparent red wax.

A Place To Bury Strangers Premiere 'Don't Save Your Love' Visualizer

A Place To Bury Strangers Music and Merch

News > A Place To Bury Strangers