Airbourne To Land In North American This Fall 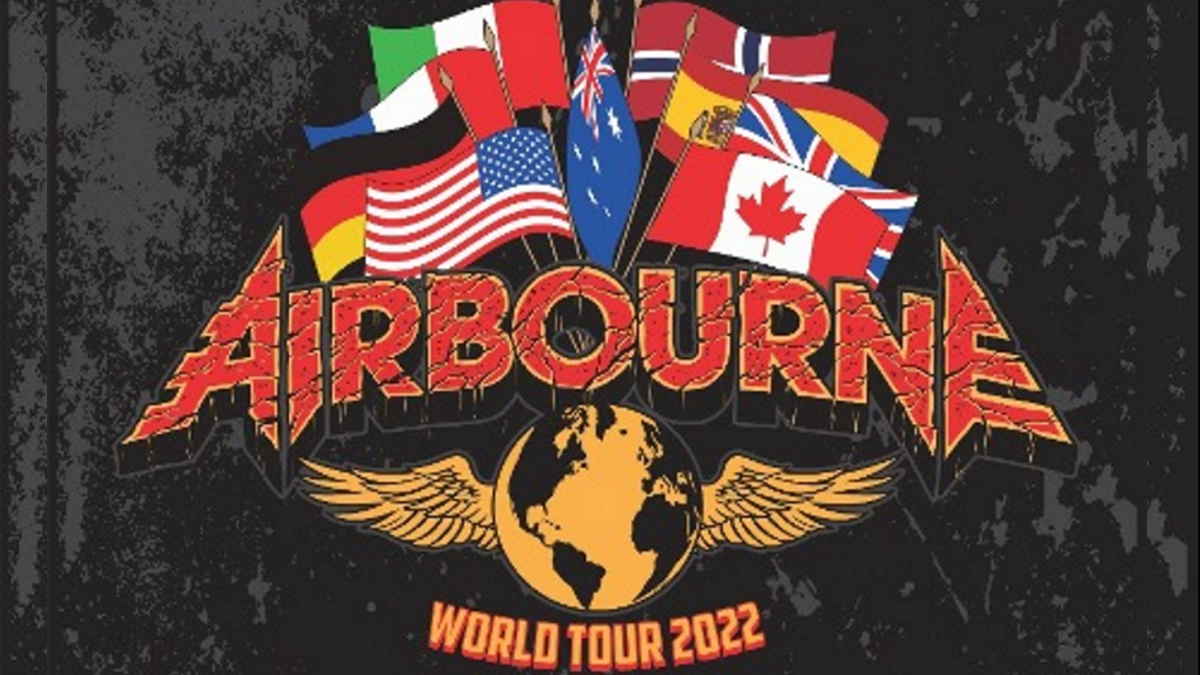 Australian rockers Airbourne have announced that they will be returning to North American this fall for their first trek on the continent since 2019.

The tour will feature support from XX and will be kicking off September 9th in New York City at The Gramercy Theatre. The trek will conclude on October 11tg in Los Angeles.

They had this to say, "We are from Melbourne, the most locked down city in the world. Unleashed at last, Airbourne are the most set-free animals on the planet. Look out.

"They wouldn't let us in for two years, and after this tour, they'll never let us back. Get your tickets - NOW OR NEVER!!" See the dates and watch the group's music video for their new single "Burnout The Nitro" below:

Related Stories
Airbourne To Land In North American This Fall