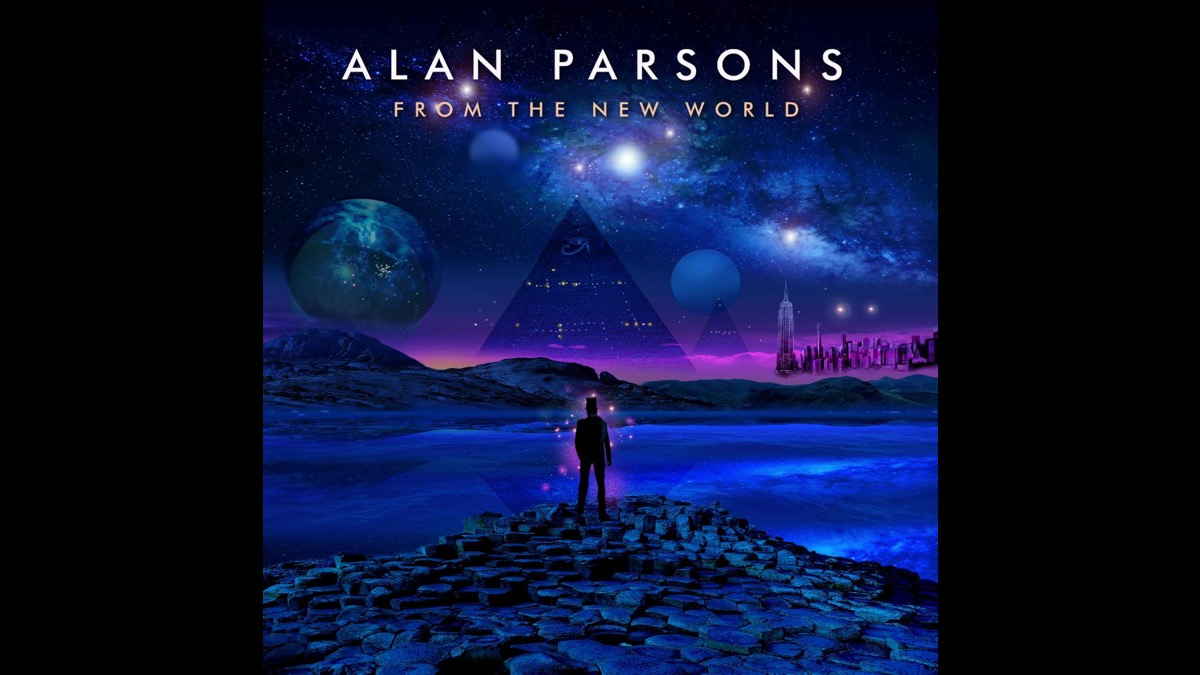 Alan Parsons has shared a music video for this brand new single, "Uroboros", which features a guest appearance from vocalist/guitarist Tommy Shaw of STYX.

The track comes from Parson's forthcoming album, "From The New World," which is set to be released in various formats on July 15th by Frontiers Music Srl.

In addition to Shaw, the album also will feature guest appearances from Joe Bonamassa, and vocalists David Pack formerly of Ambrosia, and American Idol alumni James Durbin, who blend seamlessly with Alan and his incredible band. Watch the video below: