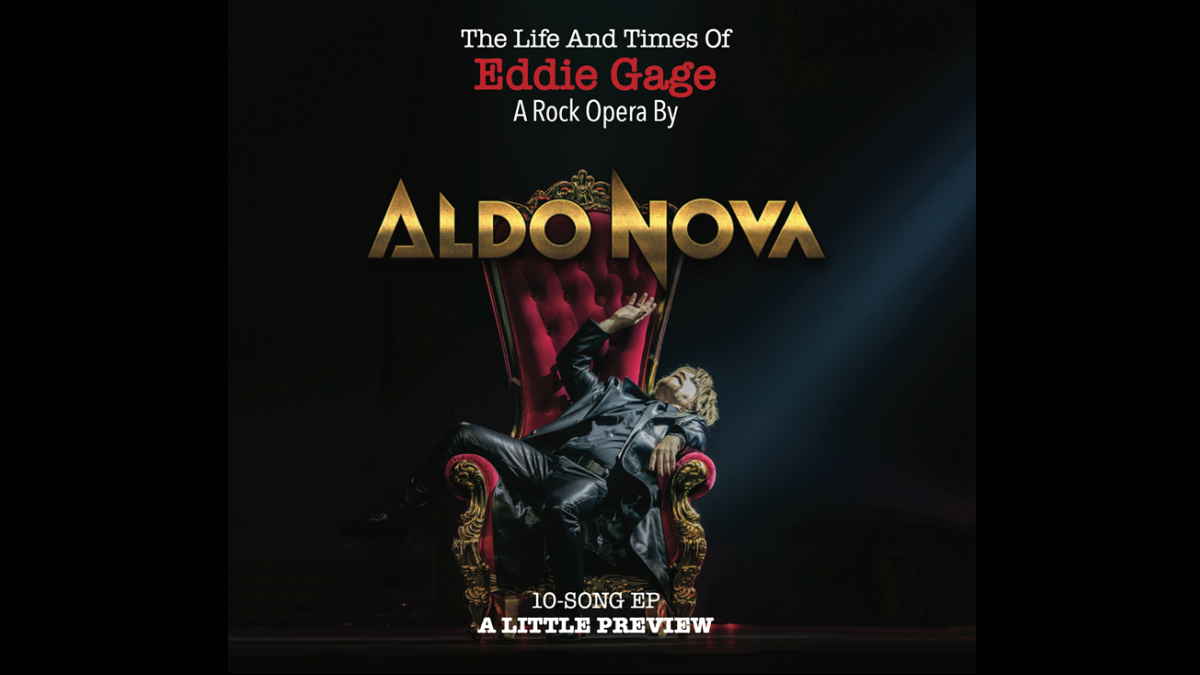 (SRO) Aldo Nova has released a performance video for "Burn Like The Sun," the latest single from his forthcoming 10-song EP titled "The Life And Times Of Eddie Gage".

Set for release on April 1, the songs on "The Life And Times Of Eddie Gage" mark the first chapter of his larger-than-life rock opera. The iconic Montreal maverick will subsequently release the triple disc "Aldo Nova 2.0 Reloaded" on April 19. It will feature 2.0 versions of nine classic songs from Aldo's catalog, plus another disc with no lead vocal track and a third disc with no lead guitar track so fans can either sing along or play along with him.

Of "Burn Like The Sun," Aldo, who's spent more than four decades in music with dozens of classic songs and hundreds of shows, says: "The song describes Eddie's life's ups and downs and rebirth. In the opera, 'Burn Like the Sun' is the last song that Eddie sings and it sums up his life perfectly with everything coming full circle because it was the only song he had ever written that wasn't owned by any publishing company or record company, so it's fitting that the beginning becomes the same song that makes him reborn. 'Burn Like the Sun' describes Eddie's long journey."

Elaborates Aldo: "In the second verse he says, 'Life, is given to you, with each step that you take there's a chance you could win or lose, and love, yeah love's been untrue, almost took the last beat of my heart but then there was you.' When he says 'you,' he could be talking about a woman, or in his case, it has a more spiritual meaning since in the previous song, 'Say a Little Prayer,' he rediscovers his faith which gives him the strength to go on. He then literally 'Burns Like the Sun' when he performs this song as his last song in his concert." Watch the video below: