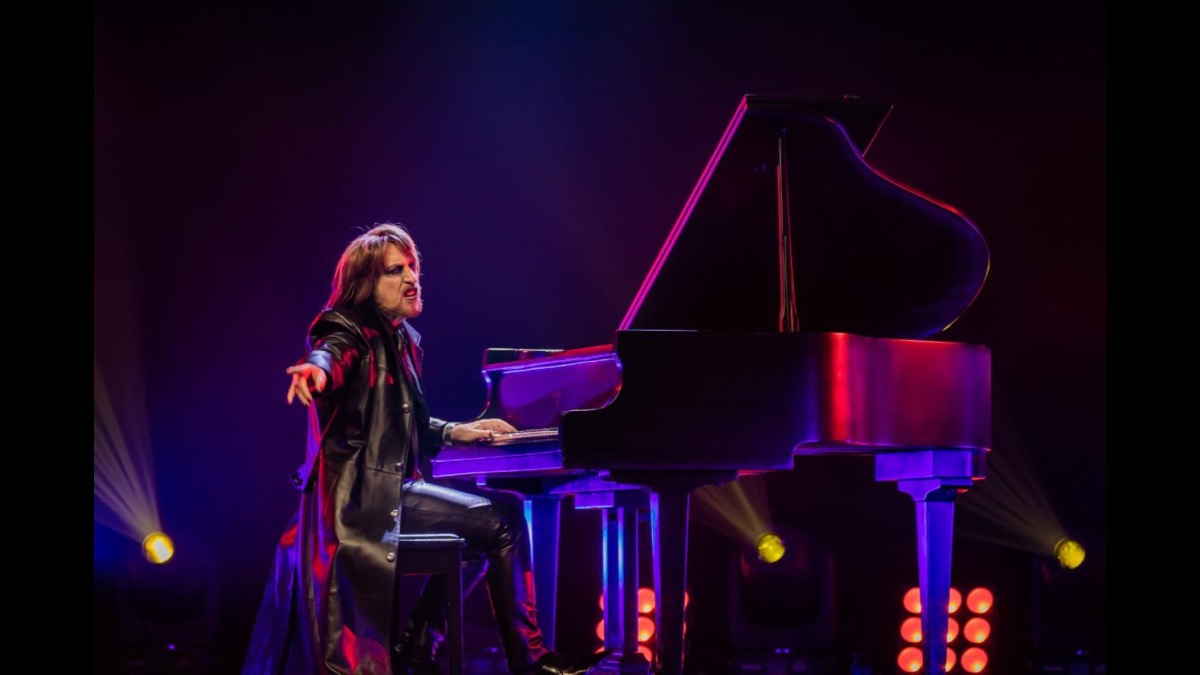 Aldo Nova has released a performance video for his brand new track "The King Of Deceit." The song is latest single from his forthcoming rock opera "The Life And Times Of Eddie Gage", which is out next week (April 1).

He had this to say, "'The King Of Deceit' is a pivotal character in the story of Eddie Gage. He is the antagonist, or the villain, and although there are many villains in Eddie's life--they're all under the thumb of M. F. Stophalis, 'The King Of Deceit.'

"As Eddie is good and is light, 'The King Of Deceit' represents darkness and evil. Even though the physical side of Eddie's life is slightly based on mine, the rock opera really has its roots in religion and theology, and all the names of the characters must be decoded so that it all makes sense.

"Everything--the whole story--the characters and their actions are in the lyrics, and the lyrics are set to music that represent them. Eddie's not just a rockstar but a messenger, who, through his music, convey a message of faith and hope, and make them believe in themselves, and 'The King Of Deceit' will do anything to stop this.

"I chose to do a theatrical video, in makeup and costume, because I wanted to bring the character to life. to paint a picture of what evil looks like, at least in Eddie's eyes." Watch the video below: