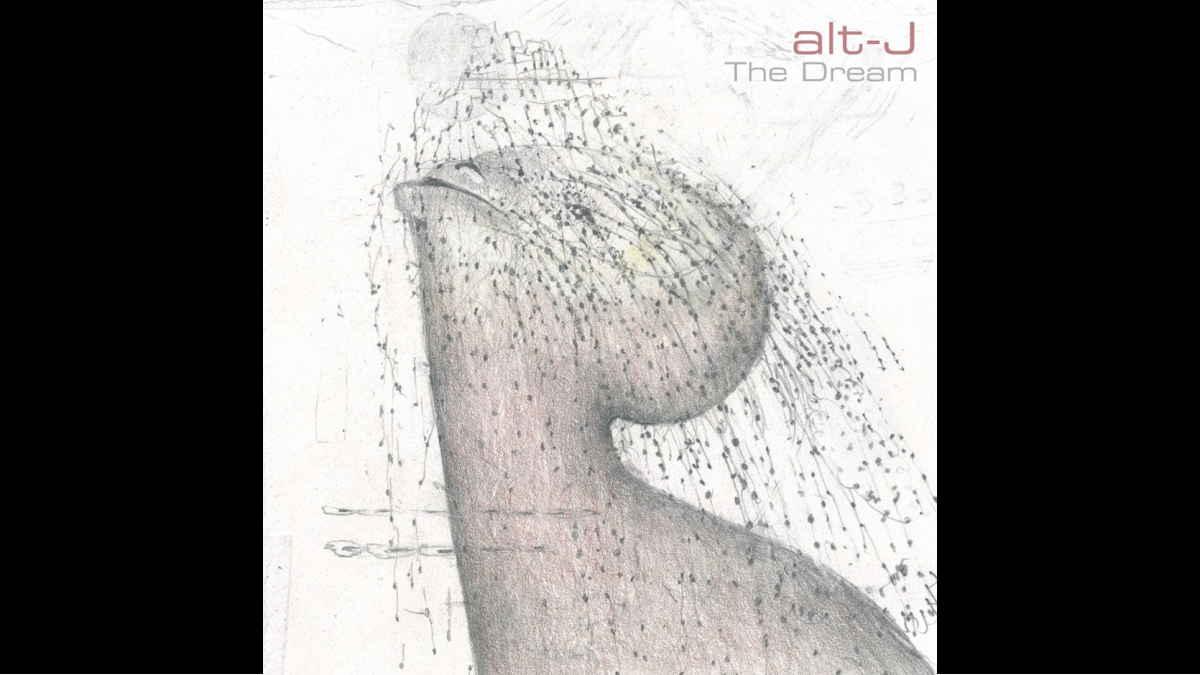 alt-J have released a music video for their single "The Actor." The song comes from the band's current studio album, "The Dream", which was released back in February.

The video was directed by Saskia Dixie (Nike, About Town, Sinead O'Brien), and "tells the tale of a classically all- American couple who have been through the ringer," according to the announcement.

Here is the synopsis: "The heroine of the video encounters her partner in an unresponsive state, passed away in a dingy hotel room. She remembers their final moments together before completing one last dance with him. The absurdity of the imagery reflects the cautionary tale lyricism of 'The Actor' - a song about a rising star's life tragically cut short."

"Having the opportunity to work with our talented friend and director, Saskia Dixie was a treat, and we believe her ability to capture the emotional aspect of this song serves 'The Actor' beautifully", said the band. Watch the video below: