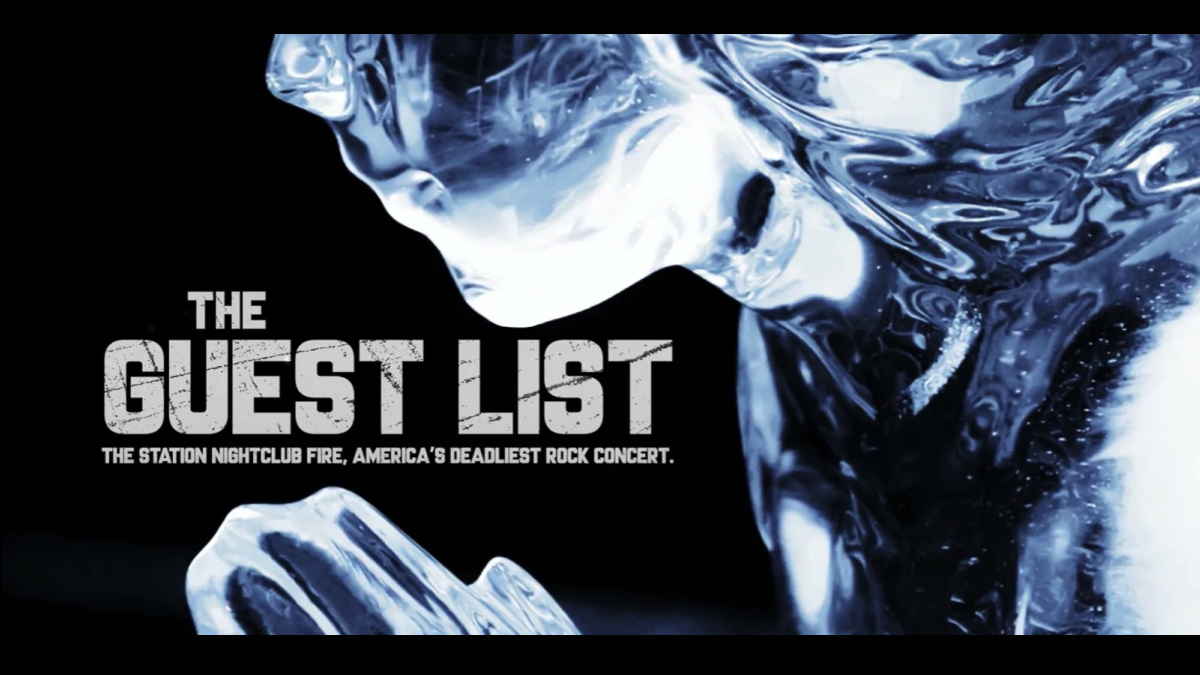 Video still from the trailer

Reels will be looking back at the tragic 2003 Station Nightclub fire that broke out during a Great White concert that claimed the lives of 100 people, including guitarist Ty Longley, in their new special "America's Deadliest Rock Concert: The Guest List", on the anniversary of the tragedy.

"It is also a story of the triumph of the human spirit, as seen in a community's resilience and the recovery and rebirth of Joe Kinan, who was the last survivor pulled from the fire and the most severely burned.

"On the night of February 20, 2003, more than 400 music fans packed into the small Station nightclub. Just seconds after 80s sensation Great White took the stage, pyrotechnics ignited a fire that raced up the walls and across the ceiling of the packed venue. In less than 90 seconds, most of those who hadn't already made their escape would be trapped inside. They would be burned alive, identified days later only by dental records or tattoos.

"The Station fire was a perfect storm of human error that became one of the worst nightclub tragedies in U.S. history. It remains America's deadliest rock concert. Viewers see rare and jarring footage from the first news crews on the scene tasked with reporting the horrific event as victims' families eagerly awaited news.

"First responders share their experiences of battling the blaze, treating victims and managing the chaos as it unfolded. America's Deadliest Rock Concert: The Guest List explores the Station nightclub fire through gripping survivor accounts and family members and friends of victims who have memorialized their loss through pursuits ranging from an exhibit of commemorative body art to re-immersion in the rock culture that initially brought them and their loved ones to the Station nightclub.

"Their stories embody courage and deliver inspiration while others depict a much darker aftermath. Great White's own Jack Russell emerged from the experience a changed man carrying with him the burden of accusation for what transpired that night and in a series of highly revealing interviews he shares his post-fire search for peace after a near two-decade journey of crippling heartbreak and depression as a result of surviving the tragedy.

"In the afternoon before the concert Russell met many Great White fans in the West Warwick area and graciously added their names to the guest list for the show that night. For many of those fans what appeared to be their lucky day turned out to be their last.

"Weeks after the fire a charred handwritten notebook page was recovered from the Station nightclub ashes that contained rows of names and above them were the words 'Guest List'." Watch the trailer below: