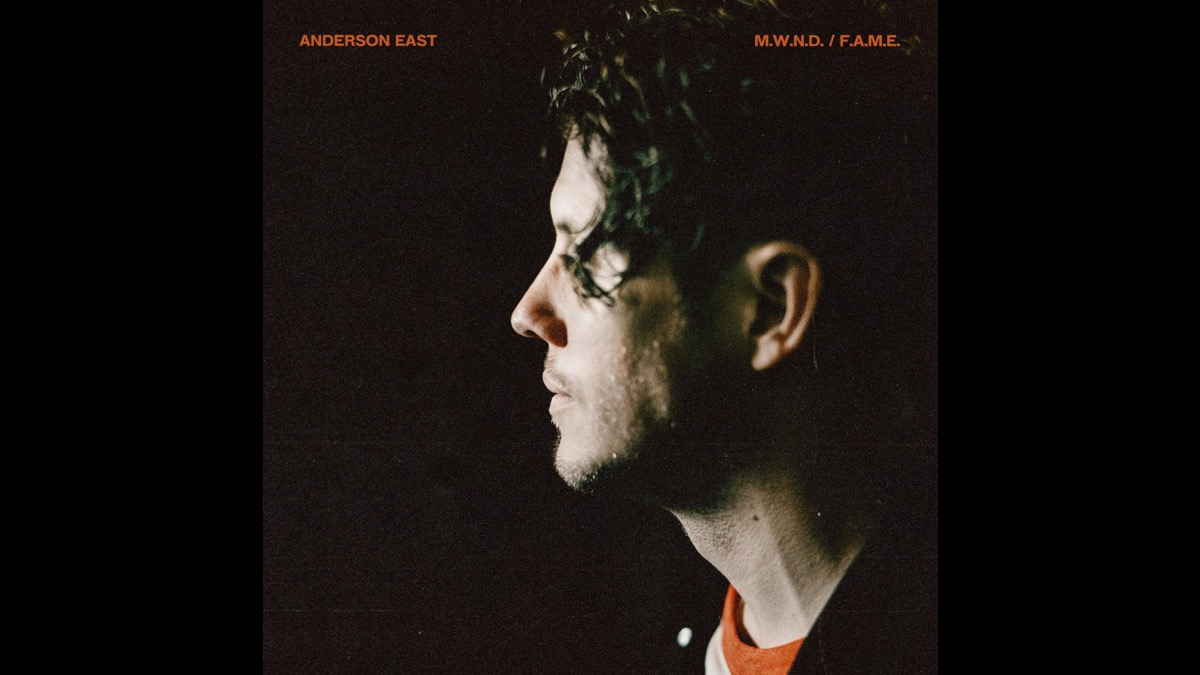 For the new album, East reimagined, recut, and re-recorded his latest album, Maybe We Never Die, live in one day at the legendary FAME Studios in Muscle Shoals, AL. East was accompanied by his bandmates, GRAMMY Award-winning producer Dave Cobb, and a handful of close friends including Natalie Hemby, Taylor Goldsmith of Dawes, and Foy Vance.

He had this to say, "It's amazing how easy it is to make a record after you've already made it once. This was fun, and it's a scrapbook of a moment. We're used to making records with everyone in the same room. It was nice to revert back to that. I just wanted to be around people and go play something.

"We decided to go to FAME for a day, because it's one of our favorite rooms and the people are incredible. It felt very natural to fully simplify Maybe We Never Die at a place we enjoy." Watch the lyric video below: