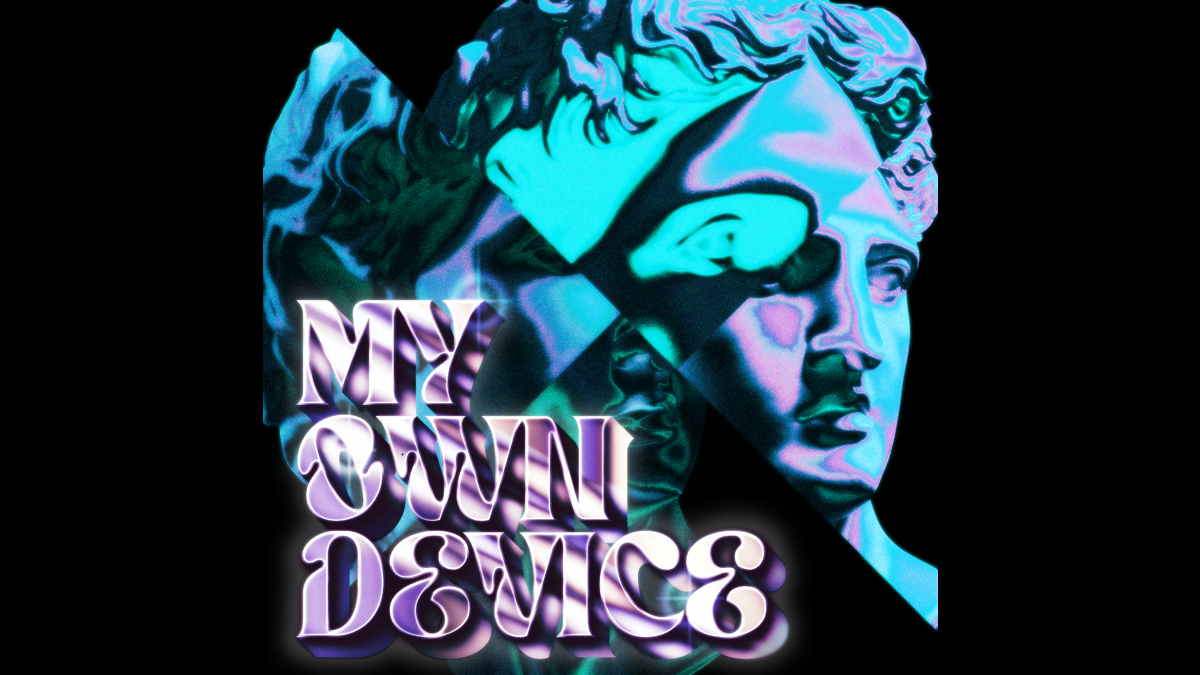 My Own Device single art

Arizona rockers Archetypes Collide have released a music video for their brand new single, "My Own Device". The song is the follow-up to their previous video/single, "Undertow."

Frontman Kyle Pastor had this to say about the new track, "Sometimes I feel like it's useless to try to change my habits if I'm just going to fall back into the same vices.

"'My Own Device' is rooted in that self-realization that the majority of my struggles in life always seem to trace back to my own doing. It's a dark place to dwell in but I do think there's value in shining light on my own flaws to give hope to others that might feel the same way." Watch the video below: