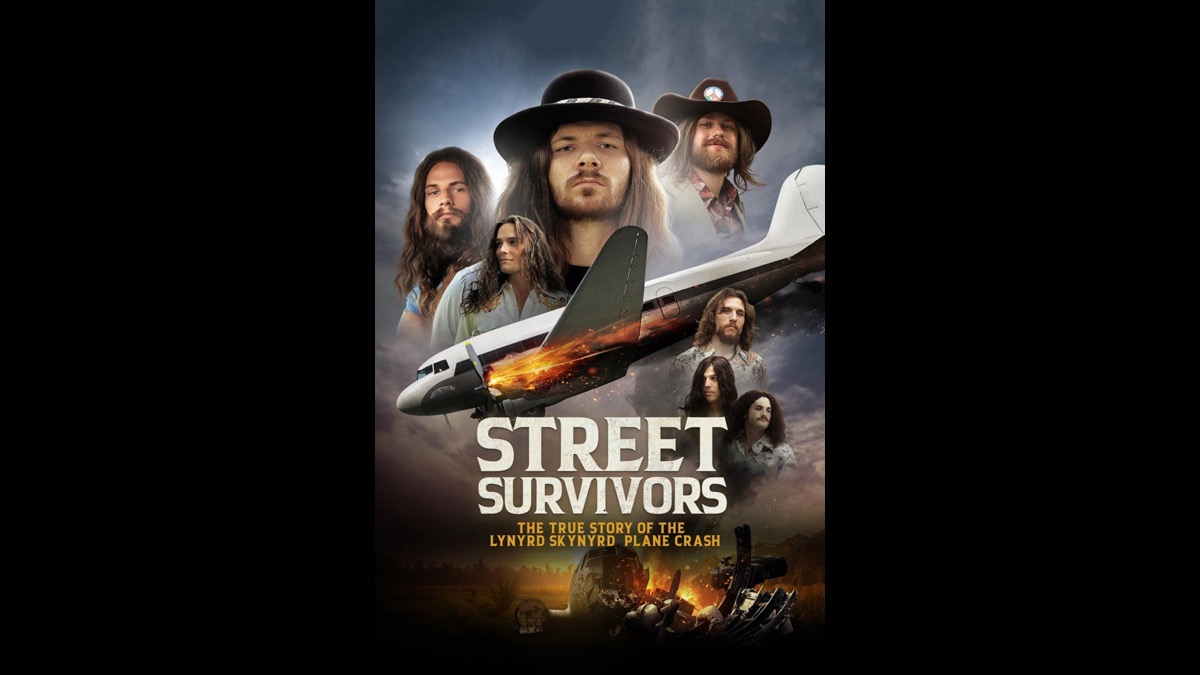 The movie is available on home video (Blu-ray and DVD) and has also been released at digital retailers and streaming platforms (Amazon Prime Video, Google Play, Vudu, Roku, AppleTV, Tubi).

According to the announcement, the film recreates the story of the ill-fated flight through the eyes of former Lynyrd Skynyrd drummer and Rock and Roll Hall of Fame member Artimus Pyle (who narrates the film), who not only survived the plane crash that claimed the life of the band's founder and frontman Ronnie Van Zant amongst others, but who also physically pulled the remaining survivors out of the plane wreckage before staggering towards the nearest farmhouse in rural Louisiana to seek help.

"This film's story, MY story, is not just about the plane crash but also about my personal relationship with the genius that was Ronnie Van Zant, whom I loved like a brother and still miss to this day," says Artimus Pyle. See the dates below: