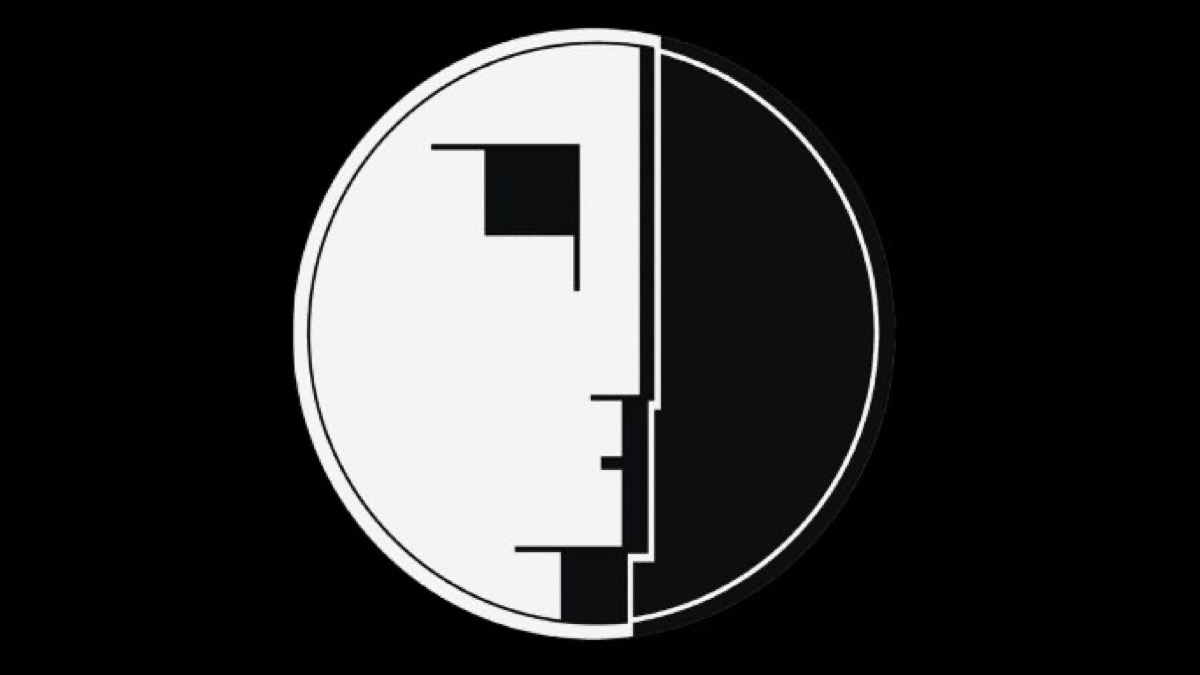 Bauhaus have announced that they have added a new Los Angeles show to their upcoming live plans, and also shared the details for the dates that they were forced to cancel last month due to illness.

The band had to cancel their shows in Denver on May 25th and Tempe, AZ on May 27th. The Denver show at The Mission Ballroom had been rescheduled to September 26th, and the Tempe show has been canceled after they were unable to reschedule the concert.

They also announced that they will be returning to Los Angeles on September 29th to play The Greek Theatre. Tickets for that performance will go on sale to the general public this Friday, June 17th at 10:00am PT. See all of their upcoming dates below: