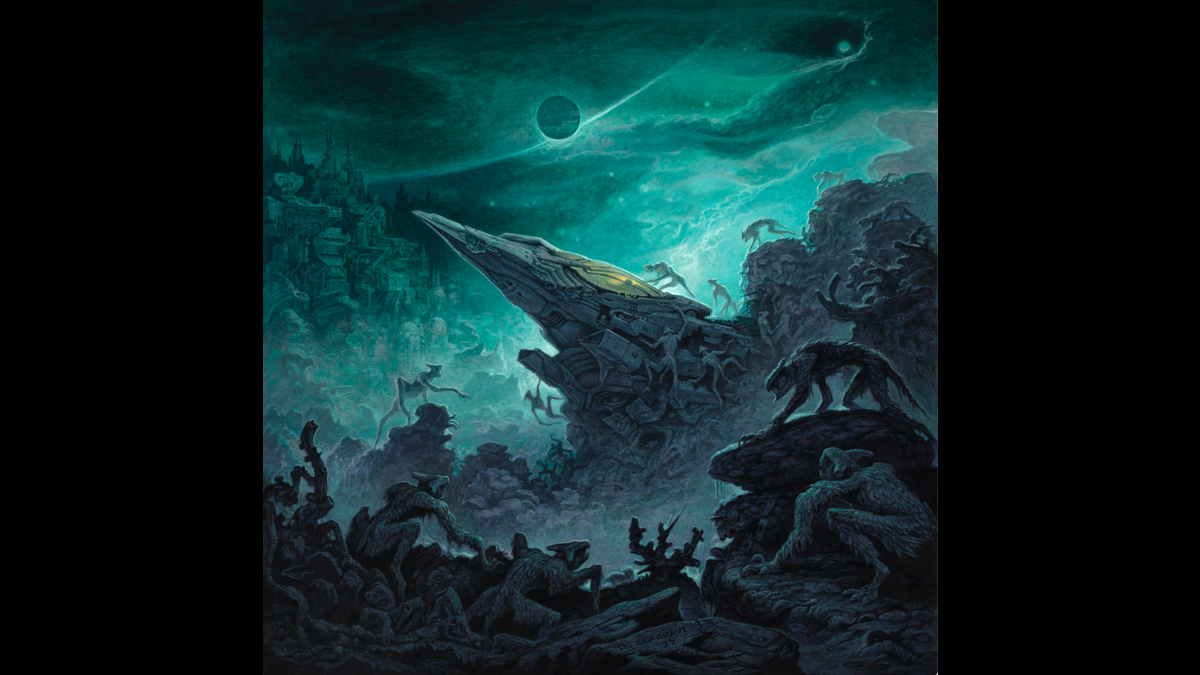 Becoming The Archetype have shared a music video for their new single, "The Remnant". The track comes from their forthcoming album, "Children of the Great Extinction", which will be released on August 26th and features the return of vocalist Jason Wisdom.

"'The Remnant' is a very important track for me as a lynchpin of the story on this album," explains Wisdom. "Not only is it one of the heaviest and grooviest songs on the record, but it was the first lyrical piece I wrote for the album and launched the whole idea for the concept.

"It also bears the original name of the band -we were called 'The Remnant' before we changed it to Becoming the Archetype. So the song is symbolically a way of tying everything back together with the whole history of the band."

Seth Hecox said of the album, "Thematically, it reflects the reality of our current humanitarian situation. Existential dread pervades our existence. People have experience with real monsters in addition to facing our own mortality. These things are evident not only in metal culture, but greater culture as well. We touch upon all of this as well as the possibility of redemption and salvation from those terrors." Watch the video below:

Becoming The Archetype Music and Merch