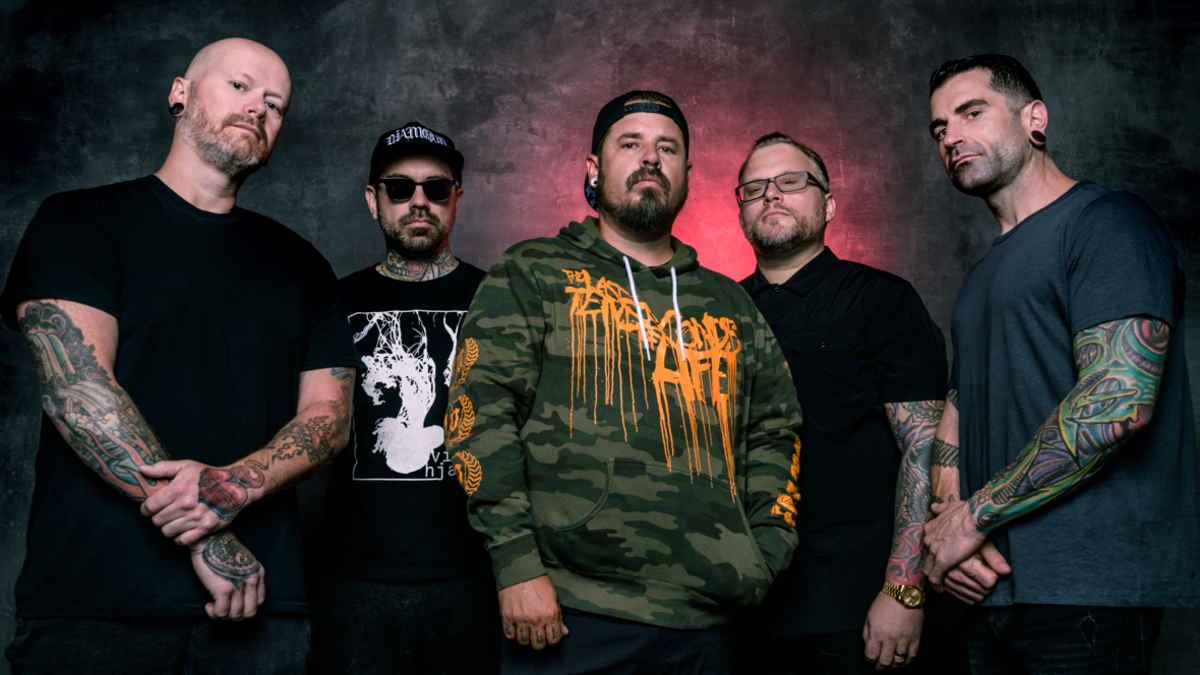 Bleed the Sky have announced that they have parted ways with vocalist Noah Robinson, and have shared a teaser for their forthcoming single that will debut their new frontman.

They had this to say, "Since releasing our last album, This Way Lies Madness, in Jan of 2020, we have been working hard to consistently put out new music, schedule tours, etc. During this process, we realized as a group, that all band members were not aligned with the future goals for Bleed the Sky.

"Unfortunately, this meant that we have had to move forward without Noah for the time being. We all love Noah and consider him more than just a friend or bandmate, he is a brother for life. The contribution he has made to Bleed the Sky is immeasurable and we truly wish him the best."

"We have so much new music that we have been preparing. We brought on a new vocalist with the same drive and passion for recording, and touring, that the rest of the band has.

" We are excited to share these new releases with you, and to announce that our new vocalist will be heard on the upcoming single 'Rot In Flesh,' which will be released on April 25th." Check out a teaser clip for the video below:

Bleed the Sky Introduce New Singer With 'Rot In Flesh'