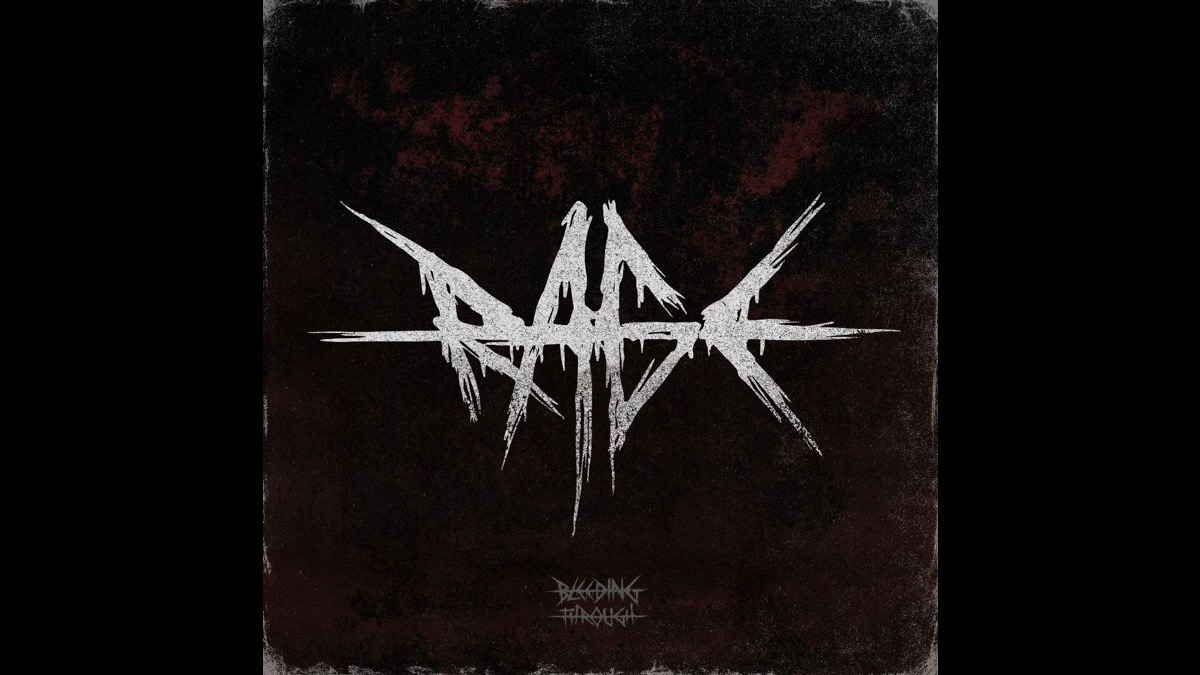 Bleeding Through have released a brand new single called "Rage" that is the band's first new music in four years and comes ahead of the band's forthcoming performances at So What?! Music Festival, Blue Ridge Rock Festival and Furness Fest.

Frontman Brandan Schieppati had this to say about the new track, "Screaming into a microphone and playing music with my friends after 20 plus years and after a pandemic seemed like an impossibility. Low and behold here we are creating music again.

"Personally the last few years has been a total mental battle. This music is my weapon against doubt and depression. The song 'Rage' was created with the anger and frustration built up over the last few years. This song is us joining the fight to have music heal a struggling world.

"'Rage' is the sound of 20 plus years as a band and years of built up aggression. No bullsh*t. Straight up Bleeding Through." Watch the visualizer and see their festival appearance details below: