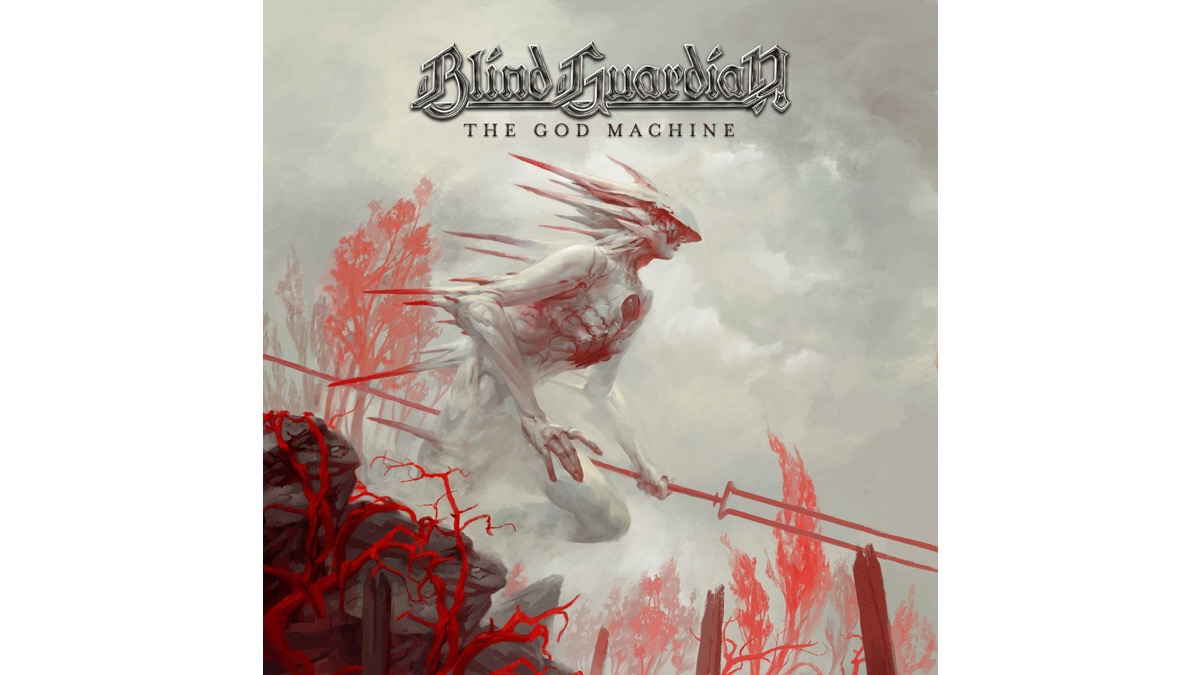 Blind Guardian have shared a music video for their new song "Blood Of The Elves" to celebrate the announcement that they will be releasing their new album, "The God Machine", on September 2nd.

Hansi Kursch had this to say about the new song, "'Blood Of The Elves' features a pretty heavy side that the avid fan of Blind Guardian hopefully enjoys well. More than well, I'd guess.

"Instrumentally, the track has some kind of an early 90s appeal that blends well into the vocal parts of the opera/twist era, and catapults both epochs into a new era for the band. A perfect hybrid. The chorus has some very strong sing-along vibes, despite its complexity. What else do you need?

"Inspired by 'The Witcher' computer game series, the lyrics even reinforce the power of this banger and the clip by Dirk Behlau fits perfectly to the whole setting. Let me tell you: 'The God Machine' has even more to offer. And that's no promise - that's the ultimate truth. Stay tuned."

A distant mechanical sound is approaching from afar, heralding the arrival of exciting new happenings - casting fore-shadows on the date of September 2nd. This is the day that metal legends Blind Guardian will release their eleventh studio album 'The God Machine' via Nuclear Blast, a new monument to their outstanding career.

Kursch said of the album, "We didn't want to rehash our qualities from 1995, but didn't want to continue down this complex path forever either. 'The God Machine' is a new beginning for us. We've set a new course and gone back to certain things that we've neglected a bit on the last few albums." Watch the video below: