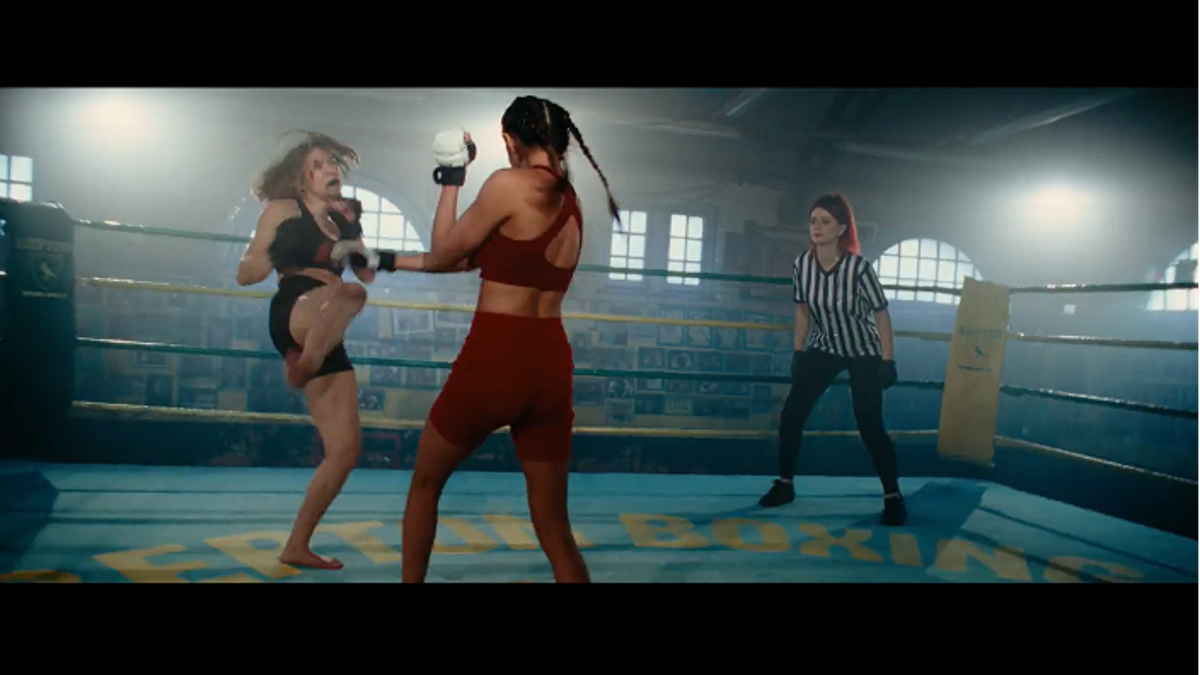 Bloc Party have released a music video for their brand new single "The Girls Are Fighting." The track comes from their forthcoming album, Alpha Games", which will arrive on April; 29th.

"The Girls Are Fighting" video was filmed at the legendary Repton Boxing Club, an old Victorian Bath House in East London's Bethnal Green turned boxing club, where the Kray twins famously trained, according to the announcement.

Frontman Kele Okereke had this to say, "There was no specific incident that inspired this song - it was more a composite of lots of things I've seen over the years when being in clubs and seeing violence erupt with feuding love rivals.

"I've always had a slight obsession with those sorts of moments; like a fuse being lit, when actions turn from words into violence. You can learn a lot about who people really are in those moments. I think 'The Girls Are Fighting' is kind of self-explanatory - someone's been selling dreams to someone they shouldn't have and it's caught up with them.

"I just wanted to capture that moment of going from naught to ten in an evening, in a sweaty nightclub. I'm really pleased with the arrangement for this track because it has this 1970s glam rock feel meets Adam Ant feel. I love what Louise is doing on the tom toms." Watch the video below: