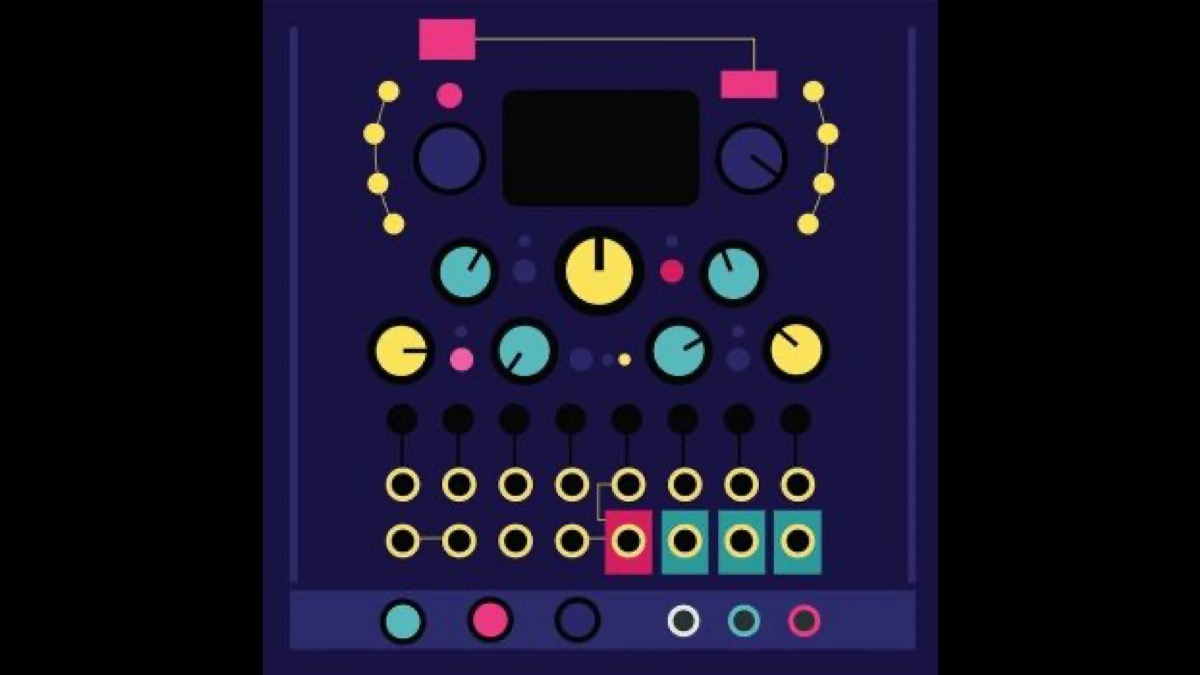 Blur drummer Dave Rowntree has released a music video for his debut solo single, "London Bridge", which is the first taste of a new project that he is releasing via Cooking Vinyl.

"London Bridge" was produced with Leo Abrahams (Wild Beasts, Brian Eno, Ghostpoet) and Rowntree had this to say about the release, "I'm really excited to release my first single as a solo artist.

"It's from a body of work that I've been putting together over the last couple of years, and I'm humbled to be releasing it on the legendary Cooking Vinyl label."

He said of the song, "When i lived in London things just started happening when I was near London Bridge, going over London Bridge on the bus, or on the tube going underneath London Bridge.

"I would just notice events occurring, or have life changing thoughts, make decisions and it was slightly unsettling." I had to confront my London Bridge demons."

Watch the creative video for the track that was made by the French design trio Cauboyz, below: