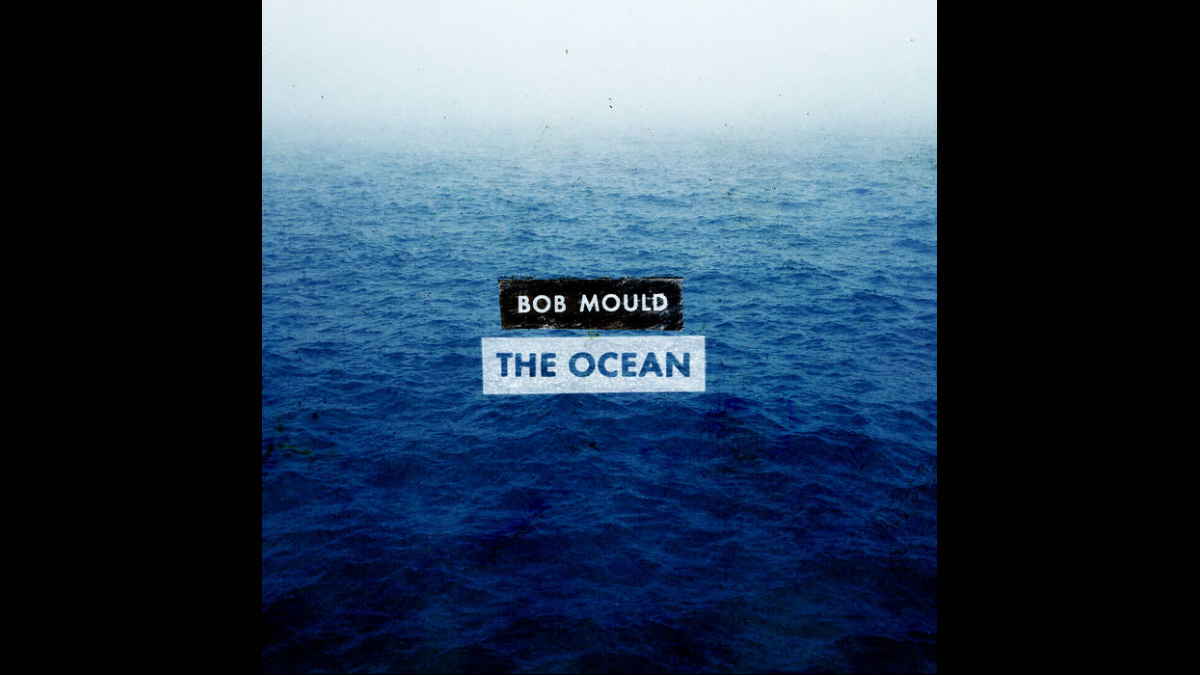 Bob Mould has his brand new EP, entitled "The Ocean", which features three solo acoustic live performances and available at all DSPs and streaming services.

The Ocean recorded for NPR's World Cafe at Mould's Granary Music home studio in San Francisco, CA, and includes stripped back versions of "The Ocean" and "Forecast of Rain," as well as a striking rendition of the Husker Du classic, "Divide and Conquer".

"One of my special places is Ocean Beach in San Francisco," Mould says. "Over the past twelve years, I've spent many early mornings walking the shoreline. There's very few people at dawn: fishers, joggers with dogs, surfers.

"Depending on the tide cycle, the beach takes on different appearances - sandy sheets of reflective glass, ever-shifting playground for Snowy Plovers and other birds, ocean matter washed up on the shore.

"I think clearly when walking through the mixture of salt, sand, wind and water. The beach beneath my feet, waves as far as the eye can see, the twinkling night sky giving way to colorful morning light.

"The constant din of the waves does wonders for my tinnitus. It's a grounding, soothing, calming feeling - a place to rest. And, there's always the undertow - that chance of ending up in deeper waters.

"The Ocean is my homage to those visions, senses, and emotions." Watch the video below: