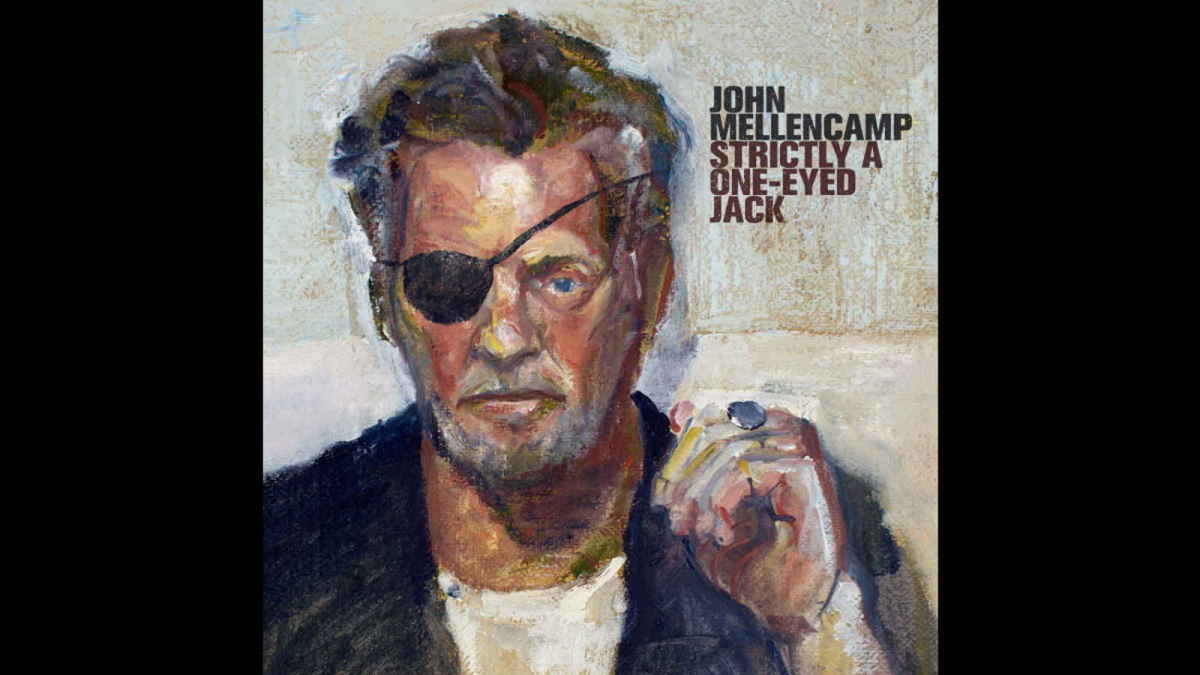 (hennemusic) John Mellencamp is joined by Bruce Springsteen on "Did You Say Such A Thing", the latest single from his new album, "Strictly A One-Eyed Jack," and a video for the track has just been released.

The pairing was first heard last fall on the album's lead single, "Wasted Days", and Springsteen also appears on the project's closing track, "A Life Full Of Rain."

"Bruce came to Indiana and stayed at my house," Mellencamp tells USA Today. "I have a studio (nearby). He stayed for four or five days. Bruce is a good guy. He's a sweet guy, and I think the world of him. We come from very similar backgrounds - small towns.

"Bruce and I have known each other since we were kids, but I was always kind of considered the poor man's Springsteen. That didn't bother me. I thought it was just lazy journalism. But Bruce and I have grown to be almost brothers, and I love the guy. He's been an inspiration and I told him, you made me work harder, I've gotta compete with that. Bruce was a blessing to me all along. Maybe I didn't see it that way, but I do now."