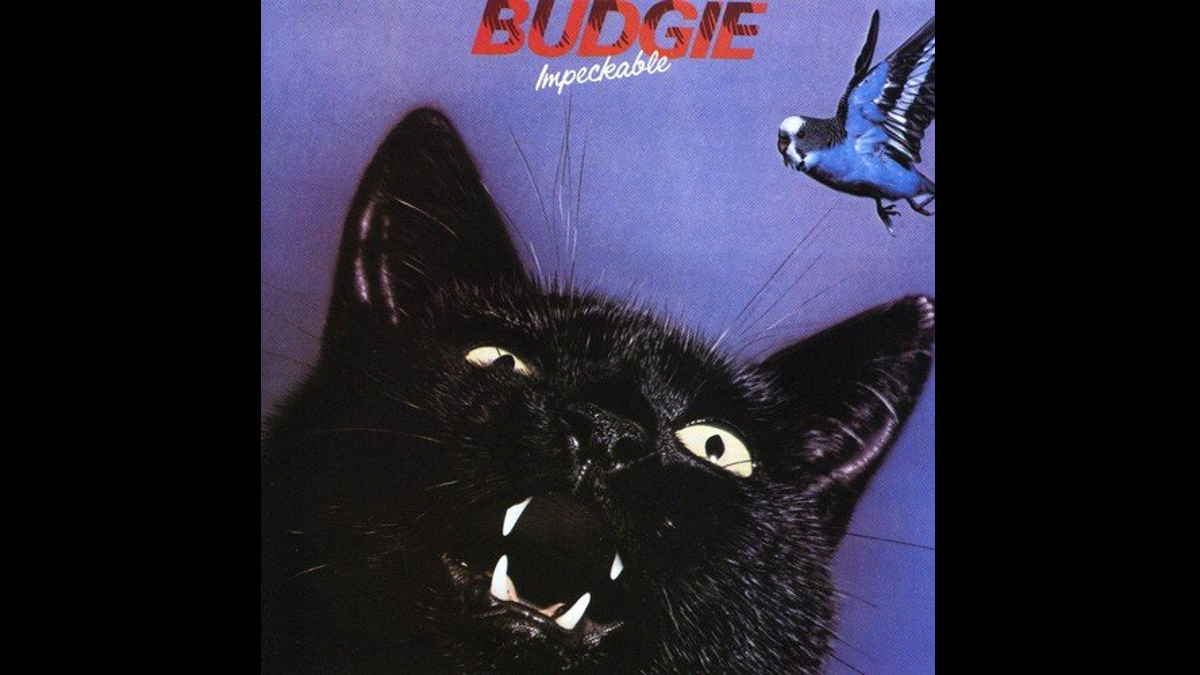 Budgie vocalist/bassist Burke Shelley died in his sleep on Monday, January 10th, at the age of 71, according to a social media post shared by his daughter Ela.

She wrote on Facebook, "It is with great sadness that I announce the death of my father, John Burke Shelley. He passed away this evening in his sleep at Heath Hospital in Cardiff, his birth town. He was 71 years old. Please respect the family during this time. With love, His four children: Ela, Osian, Dimitri and Nathaniel."

Metallica famously covered Budgie's "Crash Course In Brain Surgery" on their on 1987 cover project "Garage Days Re-Revisited", and a year later covered "Breadfan" as the B-side to the "Harvester Of Sorrow" single.

Lars Ulrich reacted to the news of Shelley's passing on social media. He wrote, "Thank you Burke for everything you did for heavy music and much next level appreciation for co-writing and creating two songs that Metallica were honored to record over the years, 'Breadfan' and 'Crash Course In Brain Surgery'."

Check out Metallica's cover of "Crash Course In Brain Surgery" below: