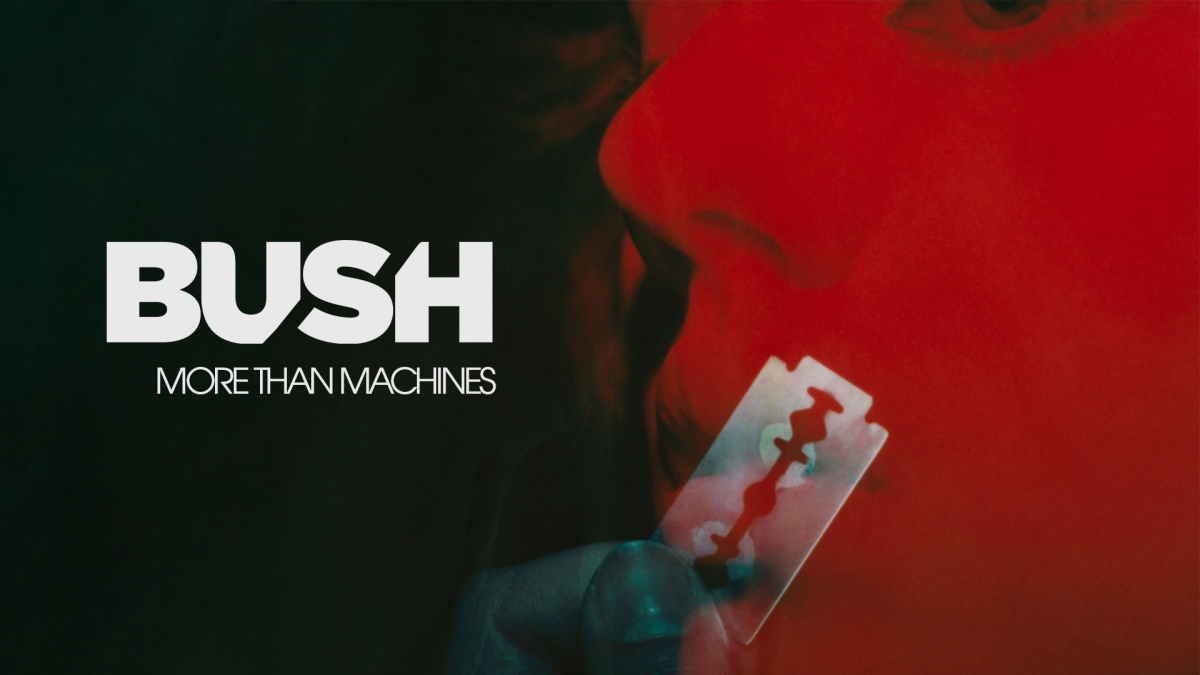 (hennemusic) Bush are streaming the track, "More Than Machines", as the lead single from their newly-announced forthcoming album, "The Art Of Survival."

Due October 7, the UK band recorded their ninth studio record earlier this year with producer Erik Ron (Panic! At The Disco, Godsmack) after the pair worked on "Flowers On A Grave" and the title track for the group's previous album, 2020's "The Kingdom."

The central theme to the new project speaks to both the human spirit's resiliency in the face of trials and tribulations as well as the band's own enduring place.

"Instead of being mournful or self-piteous, this is about the success stories of humanity's survival against the odds," explains Gavin Rossdale. "People just find a way to push through. We've all obviously suffered in varying degrees. I think the nature of life is the art of survival. Everyone is being tested all of the time, but we find a way.

"In recent memory, we've made major strides and shown great resilience in the face of war, endless instances of racism, gender politics, a pandemic, and a melting pot of what we've experienced. For me, The Art of Survival encompasses all of this."

Bush are getting set to join Alice In Chains and Breaking Benjamin as a guest of the pair's North American tour, which will open in Burgettstown, PA on August 10.

Listen to the "More Than Machines" single here.