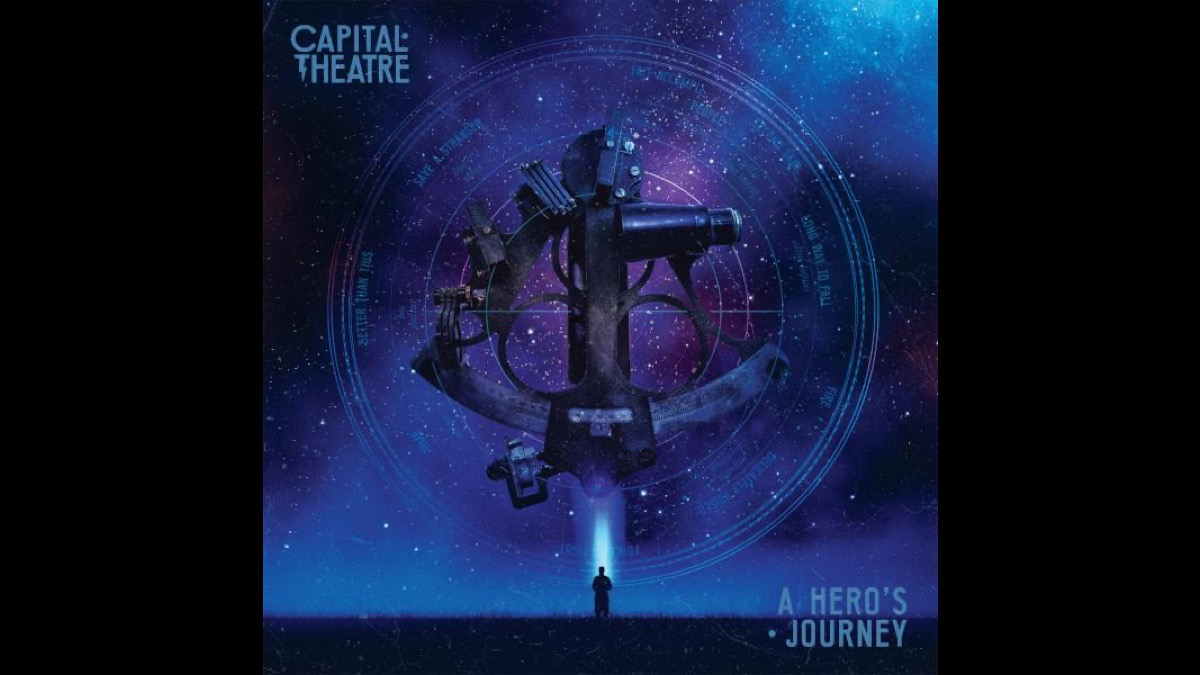 Vocalist/guitarist/pianist Adam Stevenson had this to say about the song, "The stars really aligned with this track. Because our album 'A Hero's Journey' is based off the hero's journey archetype popularized by Joseph Campbell, we needed a bold and defining song to open the journey, and we honed in on birth as the subject. But for our singer, Adam, the birth of his first daughter Esme was an emergency event, six and a half weeks early. In many other similar cases either mother or child, or both, do not pull through.

"So, with that very real experience as the nucleus to the song, the added notion of birth being a Fait Accompli was a very stimulating proposition. It is probably the most obvious and universally experienced Fait Accompli example, in our opinion. We wanted the song to sound like an ordeal which I think, with its stirring instrumental bridge and epic chorus, we achieve this in spades."

Adam said of the Brian Cox (The Used, Bring Me The Horizon) directed video, "We love working with different creative people from around the world. Julie Gomez from Kalapa Studios in Barcelona was amazing with her concept and directing of the 'Delicately Poised' video, which gave us trust to keep exploring new creative partnerships. Filming in LA with Brian gave us great access to an amazing location, and while the video is not overly narrative driven, it meets the energy of the song and creates a unified piece of work. Brian has a brilliant portfolio of great work and to be honest, while in the past we've been very hands on with how our videos are produced, this time we kind of took a back seat, but there are some really stunning creative techniques, choreography (not from us) and a bit of ritual thrown in for good measure."

He said of the video concept, "Firstly, we must point out that our band name is 'Capital Theatre,' so you will always see elements of theatrical embellishment in our visuals. The clown is a character that was firstly developed for our music video for 'People' where we needed a character step change to show the band performance in a satirical way. I personally loved the character and used it for general entertainment and content creation during our NZ lockdowns. He's a good friend of mine. We really enjoyed using it for 'Delicately Poised' especially given the song and videos themes of identity being explored. 'Fait Accompli' is a return to three mates playing a solid rock tune, no clown required." Watch the video below: