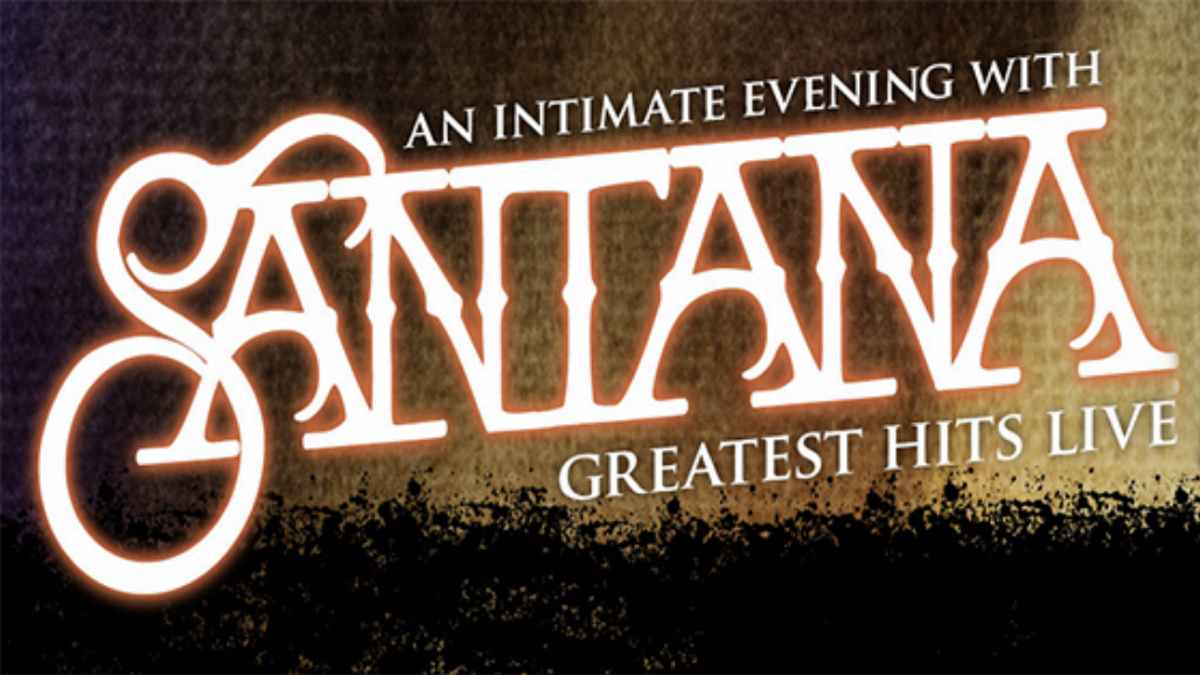 As he prepares to launch a new round of shows for his Las Vegas residency next week, Carlos Santana has just announced two additional run of shows later this year.

Santana kicks off the new 10th anniversary dates of his Santana: Greatest Hits Live at the House Of Blues stage inside Mandalay Bay Resort and Casino, next Wednesday, May 18th.

Tickets for the newly added dates go on sale to the general public Saturday, May 14 at 10 a.m. All shows are scheduled to begin at 8 p.m.