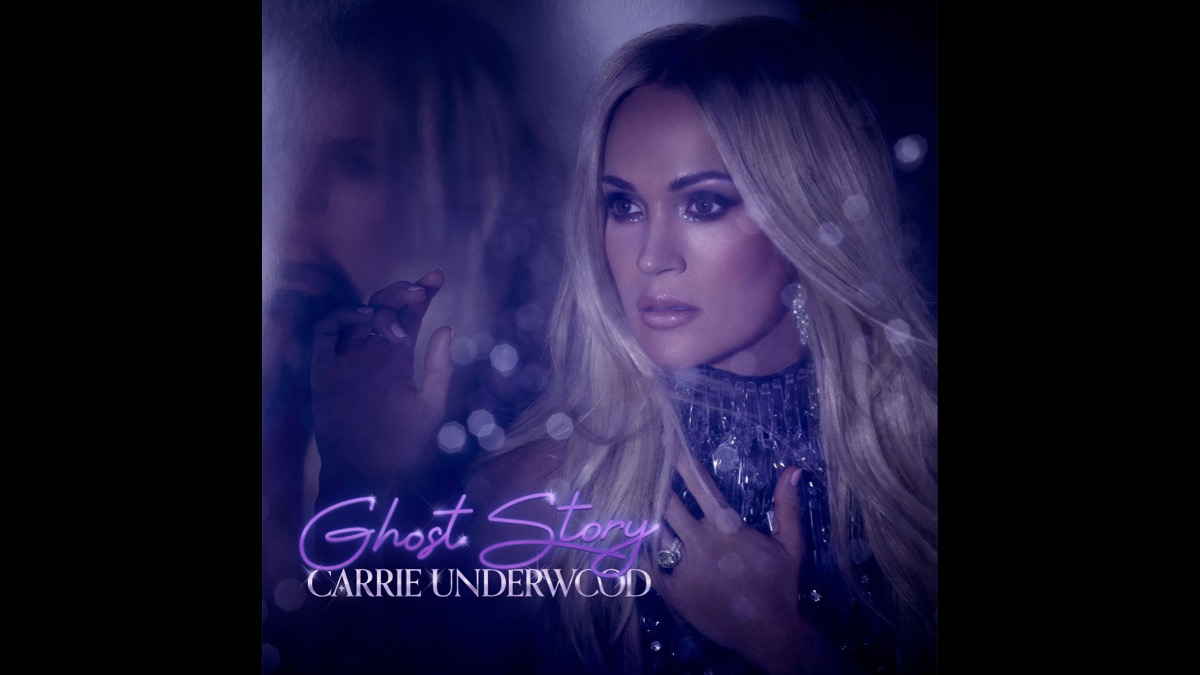 She says that the song is "a different take on a revenge song, which is something I love to sing about. Instead of smashing headlights, this scorned lover is letting her ex know that she will continue to haunt him no matter how hard he tries to forget her."

"'Ghost Story' is a thrilling, dramatic song that David, Hillary and Josh wrote for me," adds Underwood. "They are such talented, amazing songwriters who know me so well, and from the first time I heard it I knew I had to record it.

"I have always loved performing songs that tell a story and inspire some kind of cinematic imagery when you hear them, and that is definitely true of 'Ghost Story.' It creates a mood and a vibe that is different than anything else I've recorded before." Watch the video below: