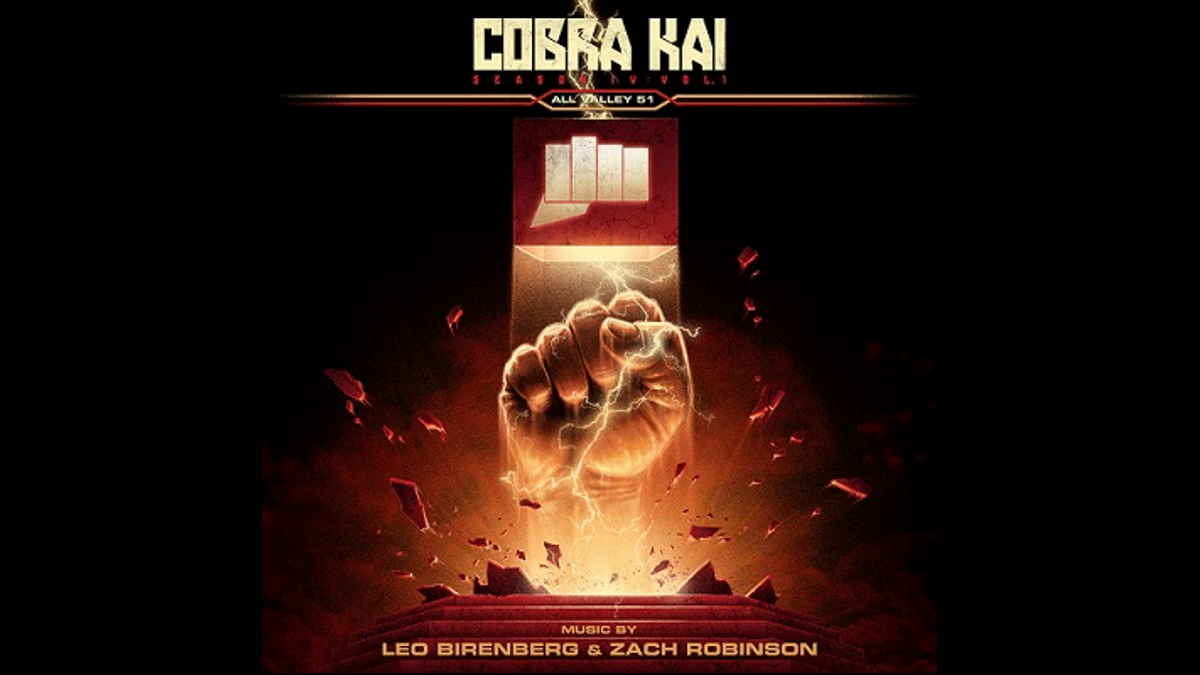 Carrie Underwood made a special appearance in the season 4 finale of the hit Netflix series "Cobra Kai" and covered the Survivor classic "The Moment Of Truth" from "The Karate Kid" movie.

The song famously was used in the end of credits of the original film and Carrie put her unique stamp on it for the finale of the brand new season of the spin-off series.

Underwood had this to say, "I love Cobra Kai so much and was absolutely thrilled when they invited me to be a part of the penultimate episode of season 4.

"Adding Survivor's iconic 'The Moment of Truth' to the mix was very cool, as I loved the original Karate Kid movie soundtrack. I love all the nostalgia with Cobra Kai, and it's an honor to be a small part of this legacy."

Executive producers/series creators Josh Heald, Jon Hurwitz and Hayden Schlossberg added, "When we set out to present the biggest, boldest, most explosive All Valley Under 18 Karate Tournament of all time, we knew we had to reach for the stars and pull out all the stops.

"Having Carrie surprise the audience with her unadulterated charisma and musical adrenaline was a dream collaboration and such a special moment for the franchise."

Check out the official video of Carrie's surprise appearance in the finale performing the song below: