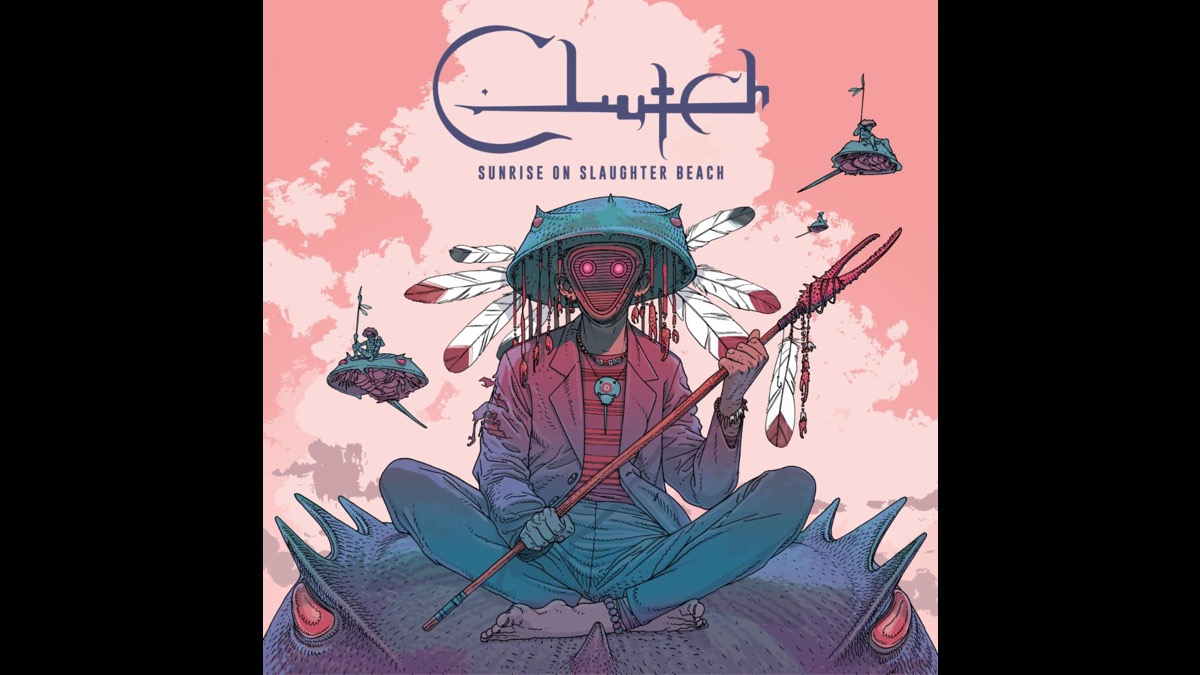 (hennemusic) Clutch are streaming their brand new studio album, entitled "Sunrise On Slaughter Beach", in sync with its release this past Friday, September 16th.

The band recorded the project at The Magpie Cage Recording Studio in Baltimore, MD, where it was produced/mixed by Grammy-nominated Tom Dalgety (Ghost, Royal Blood) with additional engineering by J Robbins (Against Me!, The Sword).

Introduced with the lead single, "Red Alert (Boss Metal Zone)", the set marks the follow-up to the group's 2018 record, "Book Of Bad Decisions", which peaked at No. 16 on the US Billboard 200.

Clutch launched their fall North American tour in support of the 2022 release on September 13 in Toronto, ON; the band will deliver a full album performance of "Sunrise On Slaughter Beach" during a free live stream from Baltimore, MD on Saturday, September 17.