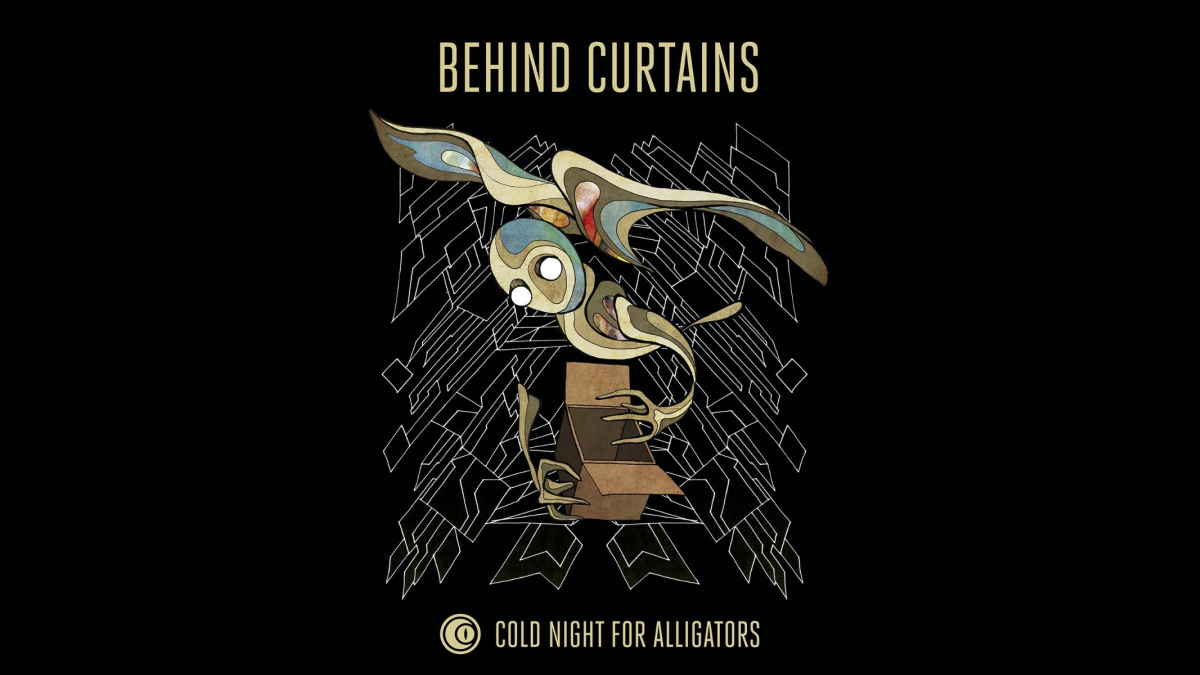 Cold Night For Alligators have released a video for their brand new single "Behind Curtains." The track comes from their forthcoming album, "The Hindsight Notes, which is out February 4th.

Frontman Johan Pedersen had this to say about the song, "This was one of the earliest lyrics I wrote for this record, during a transitional period in my life. I was on my own, had just lost my home, was living in a suitcase, and felt quite unmoored.

"It's about being trapped in a life which you weren't prepared for, but also about not wanting to recognize the situation and trying to keep it at a distance."

The band added, "We collaborated with Ole Bjorn of the Danish pop act Dune on synths for this record, and this is one of the tracks where it really shines through. It's incredibly layered - the synths and percussion really add some depth and carries a lot of the song dynamics.

"The track is basically a condensed prog metal opera; complex, but also heartfelt, catchy and dramatic. The story is underscored by the beautiful animations by Costin Chioreanu (Leprous, Opeth, At The Gates, Katatonia), which really capture the lyrical journey and emotional weight of the track.

"It's the final single before the album and we think it really captures the breadth of what we are as a musical unit today." Watch the video below: