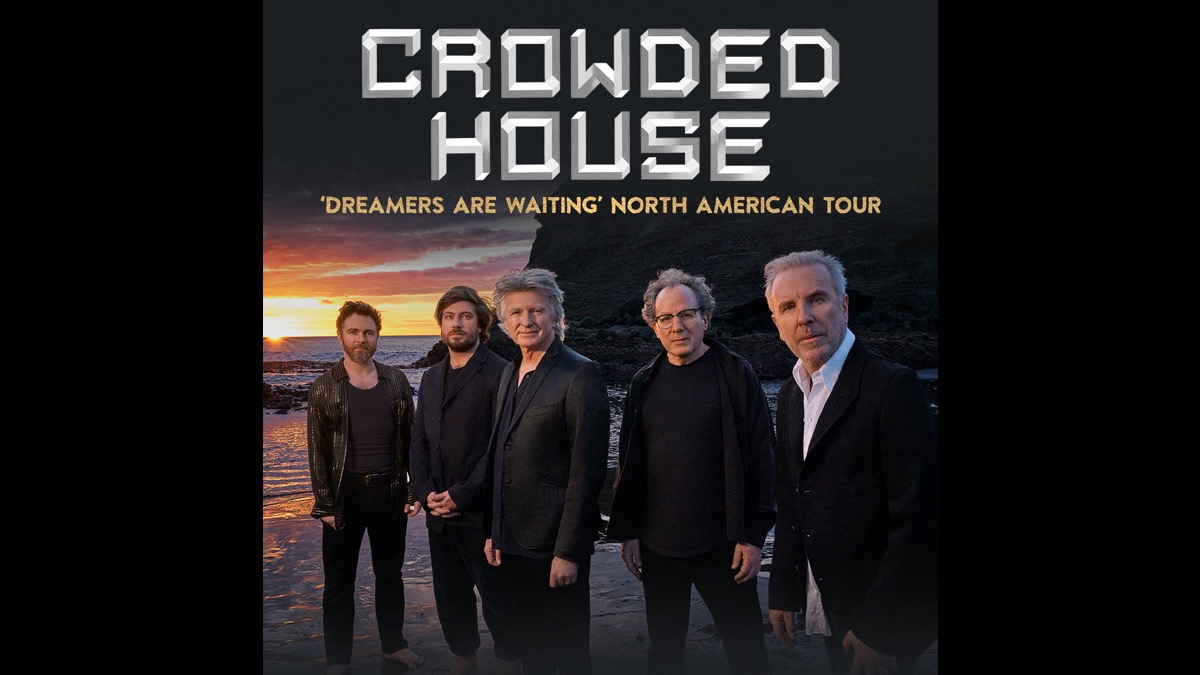 Crowded House have announced that they will be launching a North American Tour this fall in support of their seventh studio album, "Dreamers Are Waiting".

The tour will be kicking off on September 2nd in Philadelphia, PA at The Metropolitan Opera House and will wrap up October 3rd in Vancouver, BC at the Orpheum.

Frontman Neil Finn had this to say, "Crowded House are delighted at long last to be able to play shows in North America. We have been picking up the pace recently as the world opens up and can't wait present the show with this band lineup in absolute top form to the good folk of North America, from sea to shining sea. "