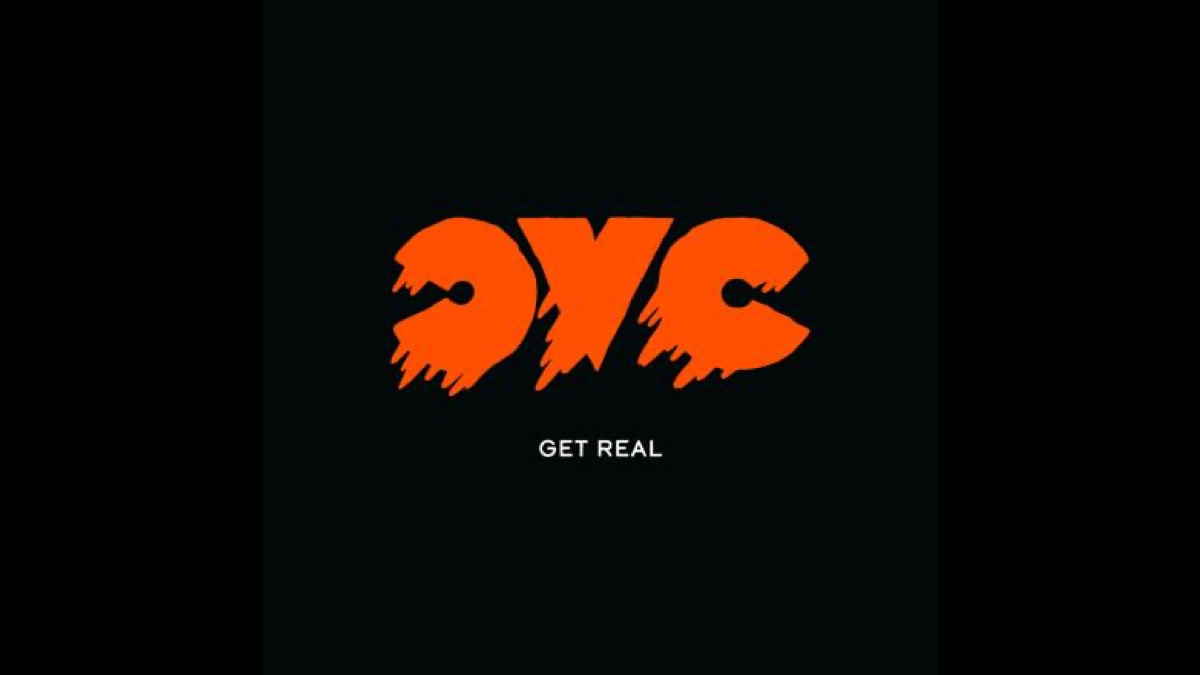 CVC have premiered a music video for their brand new single, "Sophie". The song comes from the band's forthcoming debut album, "Get Real", which will arrive on January 13th, 2023.

They had this to say about the song, "[Sophie] is a love letter to Nanial's wonderful girlfriend, and about how she can sing; the whole sing, and nothing but the sing - but won't sing in front of the band. The closest we ever got was the spoken-word intro she gave us for this tune."

The band has also announced a series of intimate in-store shows to celebrate the album release at various Rough Trade locations. Watch the video and see the dates below: