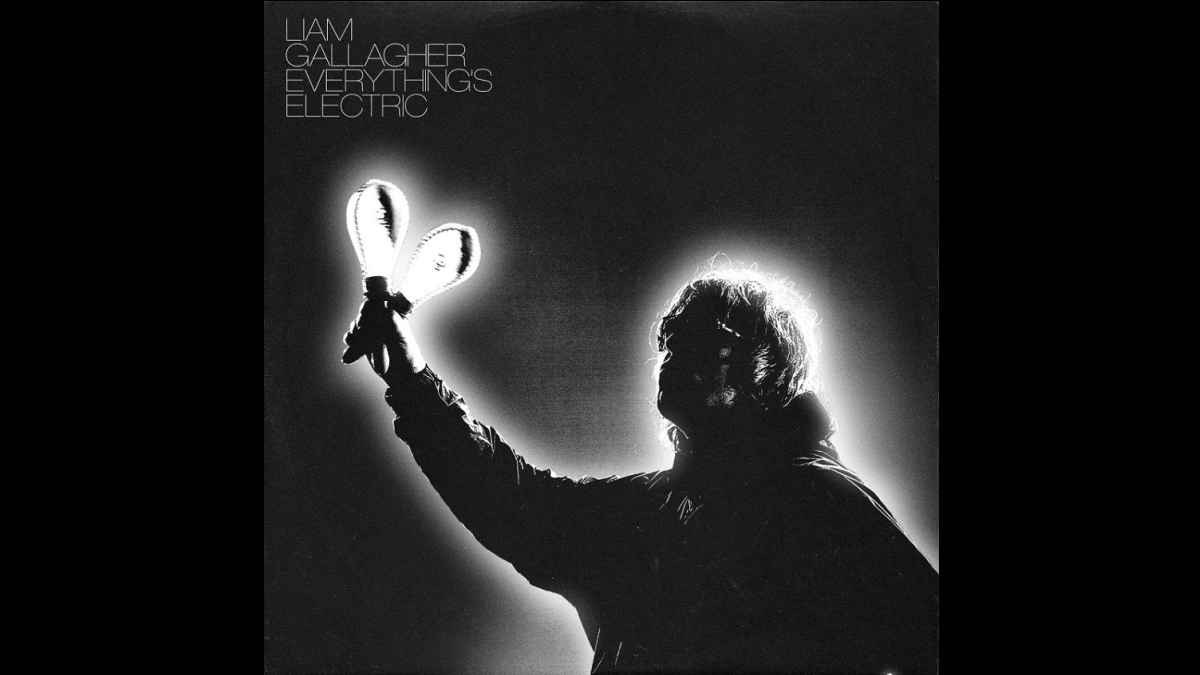 Liam Gallagher has shared his brand new single "Everything's Electric", which was co-written by Foo Fighters frontman Dave Grohl, who also plays drums on the track.

The song was produced by produced by multi-GRAMMY Award winner Greg Kurstin [Adele, Harry Styles, Foo Fighters] and comes from the former Oasis star's forthcoming album, "C'Mon You Know", which is set to be released on May 27th.

Here is official background on the new single: "Liam Gallagher and Dave Grohl first met many years ago when Foo Fighters played with Oasis on tour. They've maintained a mutual admiration ever since, while speculation about a possible collaboration between the pair has risen in recent years.

"To craft the song, they melded the thunderous dynamics of Beastie Boys' 'Sabotage' with the spiralling tension and danger of The Rolling Stones' 'Gimme Shelter.'

"With raw, rhythmic phrasing, this is as close as Liam's iconic snarl comes to rapping and that punk-meets-hip-hop attack is underlined by boisterous bass. Meanwhile, slide guitar, piano flourishes and Liam's haunting backing vocals pay tribute to arguably The Stones' finest moment." Stream the song below: