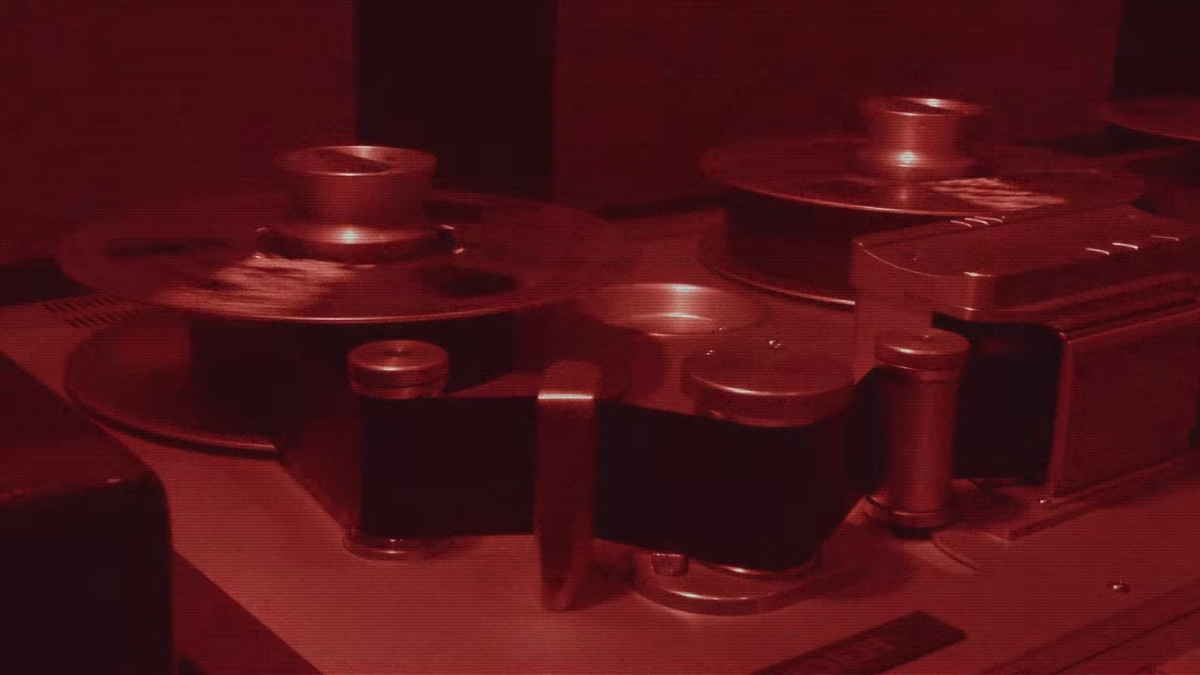 Foo Fighters frontman Dave Grohl says in a new interview that he plans to release a metal album timed with the theatrical release of the band's horror comedy film "Studio 666".

The band released the thrash metal track "March Of The Insane" earlier this week under the moniker of Dream Widow for the film and Grohl was asked by Rolling Stone about the release of a full Dream Widow album in conjunction with the film, which is hitting theaters on February 25th.

Grohl responded, "I mean, I work fast, but f***, this deadline is going to kill me. Yes, I'll get it out for the movie. By February 25th, there will be a Dream Widow record."

He said of the material, "You'll hear a lot of those influences in 'Lacrimus dei Ebrius' [a 13-minute metal epic performed in the film] because for that song, I put maybe four or five of these sections together in this big, long thing. Some of it sounds like [doom-metal pioneers] Trouble; some of it sounds like Corrosion of Conformity; some of it has a Kyuss vibe."

Check out "March Of The Insane" below: