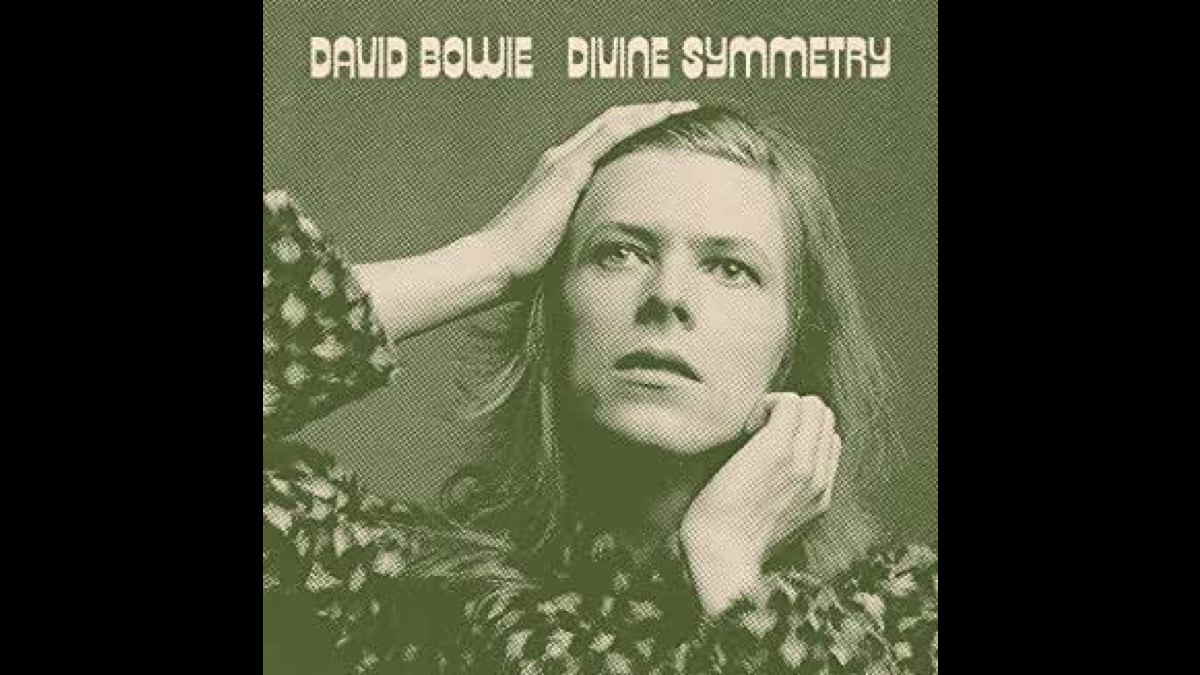 1971 was a pivotal year for Bowie: he signed a record deal with RCA, met Andy Warhol, Lou Reed, and Iggy Pop while in New York, became a father and penned the song "Kooks" as a show of paternal pride, played live for the first time that June with Mick Ronson, Woody Woodmansey and Trevor Bolder, the band that would later be christened The Spiders From Mars and recorded the classic album "Hunky Dory."

Bowie's team is launching "Divine Symmetry" with a version of "Kooks" that was recorded by Bowie and Ronson for the BBC's Sounds Of The 70s program presented by Bob Harris and first broadcast by BBC Radio on October 4, 1971; stream the track here.