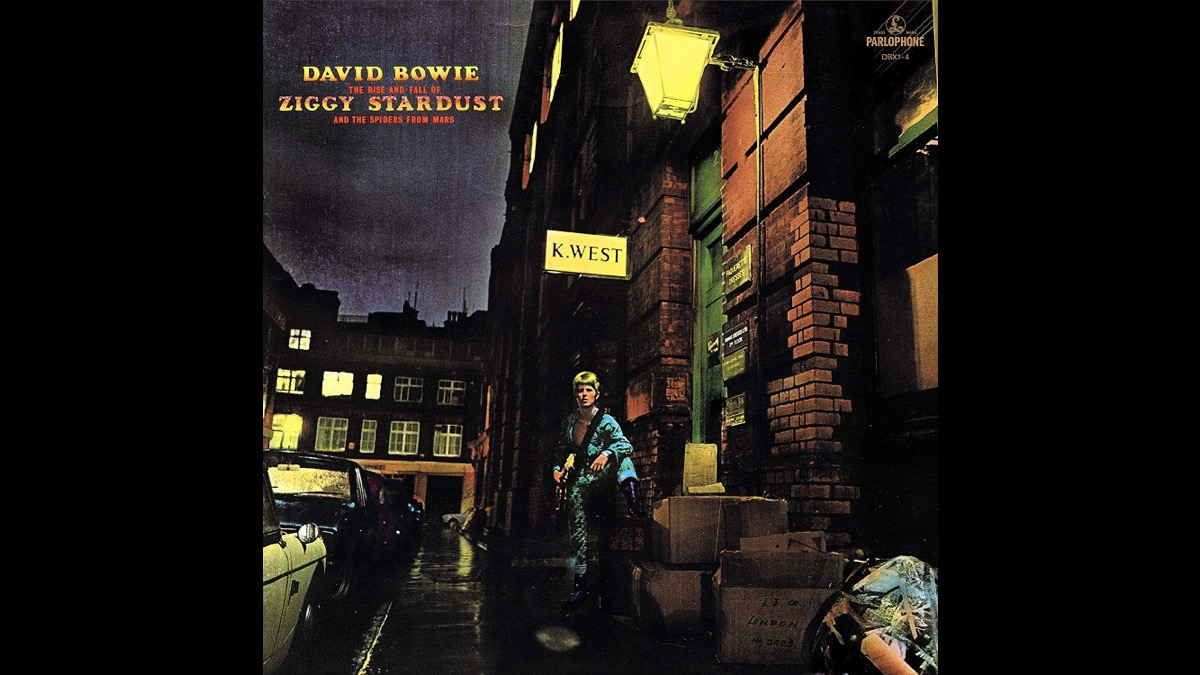 (hennemusic) David Bowie's estate is streaming a teaser video trailer for the forthcoming documentary, "Moonage Daydream", in sync with its world premiere at the Cannes Film Festival.

Directed by Brett Morgen, the project is billed as "a new feature film, concert documentary and experiential cinematic odyssey" that follows Bowie's life and musical career.

The film will feature Bowie through his own voice and feature 48 musical tracks, mixed from their original stems. Morgen was granted access to Bowie's archives by his estate in 2017 and presented him with master recordings as well as never-before-seen 35mm and 16mm reels of unreleased performances, all of which will appear on screen for the first time.