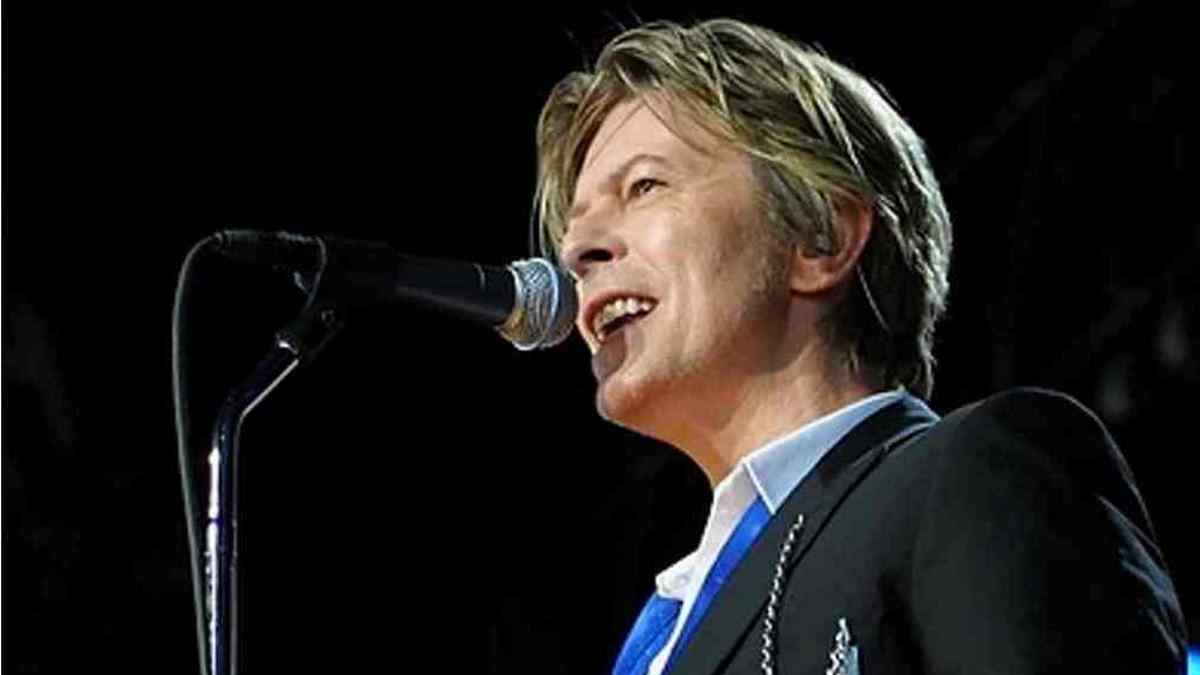 David Bowie's estate has sold the rights to the music legend's entire music catalog to Warner Chappell, which is the publishing arm of Warner Music Group.

The company tweeted the good news on Monday morning (January 3rd), "Today, with the estate of David Bowie, we're honored to announce a landmark deal and be called home to Bowie's revolutionary song catalog spanning six decades and including trailblazers such as 'Space Oddity,' 'Changes,' 'Ziggy Stardust,' and more."

Warner Chappell co-chair and CEO Guy Moot said in the announcement, "All of us at Warner Chappell are immensely proud that the David Bowie estate has chosen us to be the caretakers of one of the most groundbreaking, influential, and enduring catalogs in music history.

"These are not only extraordinary songs, but milestones that have changed the course of modern music forever. Bowie's vision and creative genius drove him to push the envelope, lyrically and musically - writing songs that challenged convention, changed the conversation, and have become part of the canon of global culture."